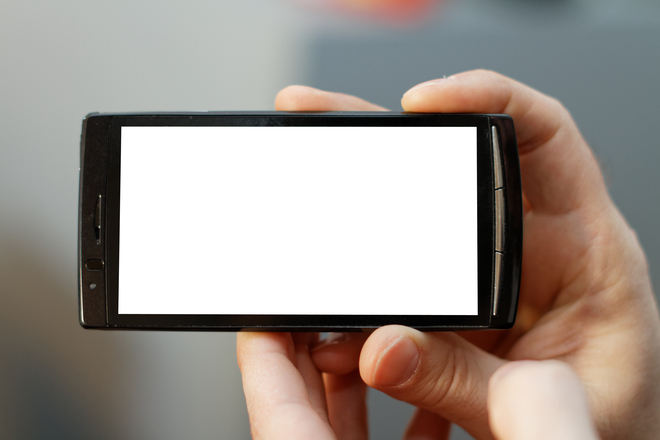 Ericsson holds several patents in respect of telecom infrastructure equipment including 2G, 3G and 4G network as well as mobile phones, tablets, data cards, etc. of which some are Standard Essential Patents (SEP’s). Essentially these are technologies which have been accepted as standards to be uniformly accepted and implemented across various countries in order to ensure uniformity and compatibility for a seamless transmission of voice and data across the world. In order to accept and lay down standards, various Standard Setting Organizations have been established. European Telecommunication Standard Institute (ETSI) is one such body, which has been set up to lay down the standards for telecommunication industry and particularly 2G (GSM, GPRS, EDGE), 3G (UTMS, WCDMA, HSPA) and 4G (LTE). ETSI Intellectual Property Right Policy provides that “when an Essential IPR relation to a particular Standard or Technical Specification is brought to the attention of ETSI, the Director-General of ETSI shall immediately request the owner of the IPR to give an irrevocable undertaking that it is prepared to grant irrevocable licenses  on fair, reasonable and non-discriminatory (FRAND) terms and conditions. The dispute in the present case pertains to Ericssons’ SEP’s for which Ericsson had tried to negotiate a Patent Licencing Agreement (PLA) with Micromax and Intex on FRAND terms but its efforts were unsuccessful. Subsequently, Ericsson initiated infringement proceedings alleging that the products manufactured and dealt with by Micromax and Intex violate its patents and that Ericsson was entitled to royalties in respect of the SEPs held by it.

The Single Judge passed an ad-interim order directing the Custom Authorities to inform Ericsson as and when the consignments of mobile phones were imported by Micromax and deal with any objections under the Intellectual Property Rights (Imported Goods), Enforcement Rules, 2007. Later, the Single Judge passed interim directions to Micromax to pay an interim royalty till the pendency of the suit. Similar suit was also filed against Intex and the court has passed an interim order for payment of royalty at rates similar to that as directed against Micromax.

Complaint before the Competition Commission of India (CCI)

In response to the infringement suits, both Micromax and Intex filed complaints before the CCI alleging abuse of dominant position (Section 4, Competition Act, 2002) by Ericsson on account of it demanding an unfair royalty from Micromax and Intex. The CCI noted that the practices adopted by Ericsson were discriminatory and contrary to FRAND terms; and consequently, directed the DG to investigate any violation of the provisions of the Competition Act. Aggrieved by this order, Ericsson filed a writ.

A. Scope of judicial review – whether petition maintainable?

The Court held that a direction passed under Section 26(1) of the Competition Act to the DG is not outside the scope of judicial scrutiny under Article 226 of the Constitution of India.

The Court reasoned that an order under Section 26(1) of the Act, after forming a prima facie opinion, has the effect of subjecting a party to an investigative process. There may be a scenario where an order is ex-facie tenacious or without the application of mind. Additionally, in a scenario where such an order is not passed, remedy by way of appeal is only available to the informant and not to the party under investigation. Thus, an order with such wide implications has to be amenable to the writ jurisdiction of a High Court.

However, the Court also added that the scope of judicial review of the directions issued under Section 26(1) of the Competition Act is limited and does not extend to examining the merits of the allegations.

B. Jurisdiction of CCI to entertain the complaints of Micromax and Intex under the Competition Act, 2002

are there any cases which say that a company who has patents is not an enterprise under section 2(h) of the competition act?