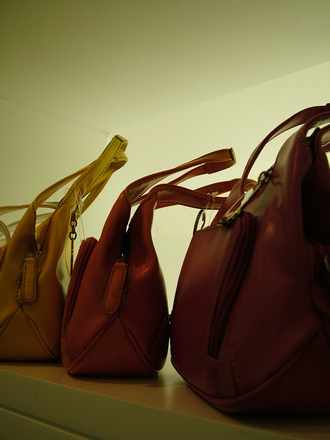 In today’s day and age, people want to purchase branded clothing and high-end fashion products. However, sometimes the customers are duped into buying counterfeits which are replicas of genuine products. The sale of counterfeit products is not only financially detrimental to the rightful owner’s business but it also cheats the customers who may buy the counterfeit product under the assumption that they are buying the genuine product. Thus, nowadays it has become imperative for businesses and enterprises to keep a close check on the market and conduct periodic investigation to ensure that no one is indulging in any counterfeiting activities of their products.

Louis Vuitton, the fashion giant, is no stranger to counterfeits of their products being sold. In the past few years, it has instituted and won several suits for trademark and copyright infringement. In Louis Vuitton Malletier vs Manoj Khurana & ors, Louis Vuitton (hereinafter the Plaintiff) filed a suit for permanent injunction to restrain the Defendant from manufacturing, selling, advertising, etc. of goods bearing Plaintiff’s trademark. A Trademark can be defined as a mark which is capable of distinguishing the goods and services of one person from those of others. They indicate the source of goods and services, and thereby protect the customers from being deceived.

According to the Plaintiff an investigation was conducted which revealed that the Defendants were involved in the illegal activity of selling counterfeit products bearing Plaintiff’s trademarks. The Defendants took the defence that they were under the mistaken belief that the product was being sold by the Plaintiff. The court held that since Louis Vuitton products are sold only through exclusive stores, the Defendants’ argument does not hold up as they had to have known that they were selling counterfeits.

The court also took into account the well-known status accorded to the following Plaintiff’s trademarks.

Taking all the factors into consideration, the court passed a decree of permanent injunction against the Defendants.