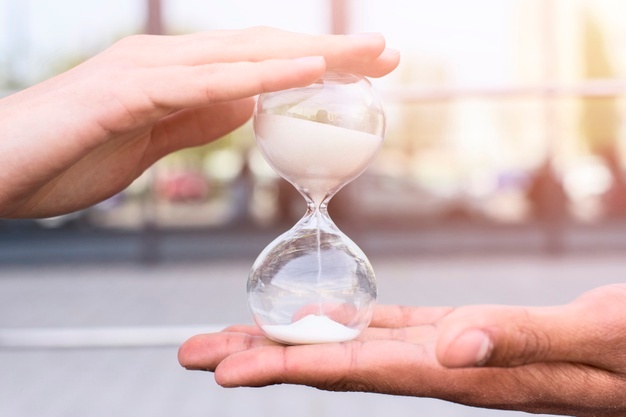 India has been attracting global attention with its evolving IP ecosystem. This article captures some important patent provisions and recent patent-related updates from the country.

The IPO accepts the English language, which means no translation in native languages is needed for filing and processing patent applications in India. This leads to a significant reduction in the overall cost of patenting compared to jurisdictions that require native-language translations. The official fees of patent filing are also far lower than most patent offices across the globe.

India is a member of the Paris Convention and an application taking priority from one or more foreign applications can be filed in India within 12 months from the date of earliest filing. Indian patent law also allows a 31-month period to file a national phase application, based on the international patent co-operation treaty (PCT) compared with the 30 months provided by most jurisdictions.

There is a provision that allows applicants to drop some claims at the time of national phase entry, which can be used to save excess claim fees and/or expedite the prosecution by deleting claims directed towards a non-patentable subject matter in India. Once the application is filed, amendments can be done by way of a disclaimer, explanation, or correction only. All amendments need to be supported in the specification, and claims cannot be broadened once filed.

The patent prosecution process in India begins with the request for examination. Most of the backlog has been cleared, and applications are now getting examined in less than a year from the date of request. The applicant gets six months to respond to the first examination report. If all objections are successfully overcome, a patent is directly granted.

Otherwise, an oral hearing takes place to allow the applicant to address outstanding objections, and a decision is later issued. In the case of an unfavourable decision, the applicant has two remedies: the first is to file a review petition before the patent office, and the second is to file an appeal before a high court.

However, applicants may consider introducing the claims meant for a divisional application in the parent application. Delhi High Court recently held that as long as the invention is disclosed in the specification, and the claims are being restricted to the disclosures already made in the specification, the amendment ought not to be rejected, especially at the stage of examination before grant, as in Nippon A&L v the Controller of Patents (2022).

If those claims get accepted in the parent application, that should be good enough for the applicant. Otherwise, the parent application will receive an objection for lack of unity, or newly added subject matter. Such an objection supplies a legitimate ground for the applicant to pursue the objected claims through a divisional application, as can be seen in Milliken & Company v Union of India (2016).

The second part, under section 8(2), relates to supplying copies of the search or examination reports and the granted claims in corresponding applications to the IPO, only when demanded. Since the IPO has now joined as a provider and accessing office to the World Intellectual Property Organisation’s centralised access to search and examination system, the controllers now have the facility to access the search and examination reports of the corresponding application through the system and, therefore, the demand made for such documents by the controller decreases.

The requirement of ascertaining and telling whether the “reasonable requirement of the public” in India has been met by the patented product has also been deleted from form 27.

Last year, the Indian government abolished the Intellectual Property Appellate Board (IPAB), the appellate authority, which heard appeals arising from the decisions of the patent, trademark and copyright offices and cancellation, revocation, or nullity actions. After that, Delhi High Court announced the creation of an IP division for handling all IP rights matters (including those that are to be transferred from the IPAB), and notified the IP Division Rules and the Rules Governing Patent Suits. Other high courts may also follow the initiative and set up IP divisions, as well as notify required rules.

India has been attracting global attention with its evolving IP ecosystem. This article captures some important patent provisions and recent patent-related updates from the country. Featured in Asia Business Law Journal, the article is authored by Manisha Singh and Joginder Singh.