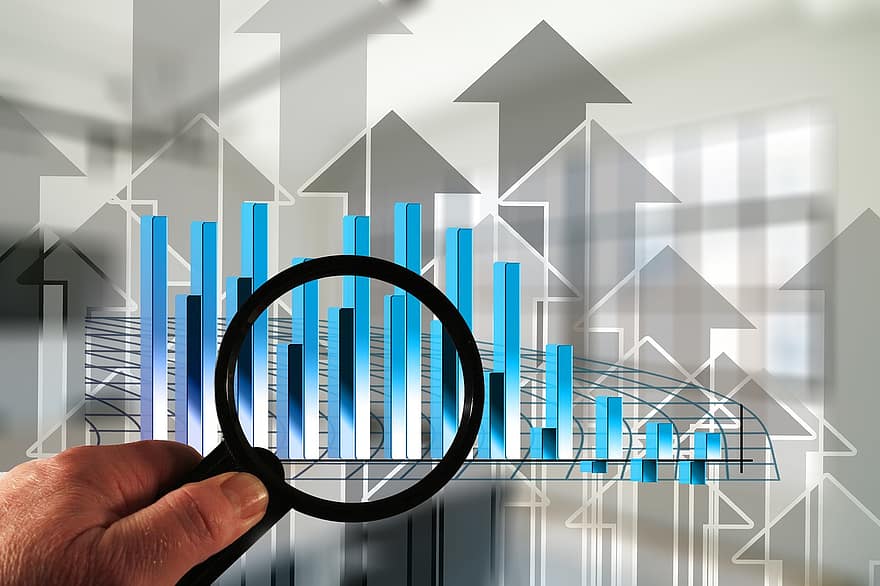 The Government of India introduced various economic measures and reforms on May 17th, 2020 as a consequence of the COVID-19 pandemic. Pursuant to such economic reforms,several amendments to the Indian Companies Act, 2013 (the “Act”) has been proposed by the Government for the ease of doing business for corporates and other stakeholders. Consequently, the Companies (Amendment)Bill, 2020 (the “Bill”)has been put to the LokSabha,(the lower house of the parliament). The Bill is yet to be passed as an act.

The key amendments proposed in the Bill are set forth below:

1. Decriminalization and Re-categorization of certain offences

The Bill proposes changes to certain offences in relation technical and procedural defaults such as shortcomings in company’s social responsibilities reporting, inadequacies in board report, filing defaults, delay in holding of annual general meetings which lack any element of fraud or do not involve larger public interest:

In addition, the Bill seeks to extend the applicability of lesser penalties due to non-compliance of the provisions of small companies and one person companies under Section 446B of the Act to the benefit of Producer Companies and start-ups. The penalties shall be half of the penalties prescribed under the concerned provision(s) for other companies with a cap of Rs. 200,000 for companies and Rs. 100,000 for officers.

3.Overseas listing of securities:   Section23(3) of the Bill allows Indian public companies to list securities directly on overseas stock exchange in permissible foreign jurisdictions.The central government has been empowered to determine the classes of public companies that may list overseas, classes of securities that may be listed, and the jurisdictions and stock exchanges where listing may be undertaken.

4. Exclusion from the definition of listed company: The Bill empowers the Central Government, in consultation with the Securities and Exchange Board of India (“SEBI”), to exclude companies issuing specified classes of securities from the definition of a “listed company”. This applies mainly to companies issuing debt securities.

In order to speed up the procedure for rights issue under Section 62 of the Act, the timelines for applying for rights issues has been reduced from 15 days to such lesser number of days as may be prescribed and not exceeding thirty days from the date of the offer within which the offer, if not accepted, shall be deemed to have been declined.

7.Declaration of beneficial interest in shares:

As per Section 89 of the Act, a person holding shares but not having beneficial interest in the company is required to make a declaration to the company. The Bill proposes to exempt such class of persons from complying with these requirements if considered necessary in public interest.

Under Section 117 (3)(g) of the Act, banking companies are exempted from filing certain resolutions with the Registrar of Companies (ROC). The Bill proposes to extent this exemption to non-banking financial companies and housing finance companies.

Companies which have Corporate Social Responsibility (CSR) spending obligation up to Indian rupees 5 million shall not be required to constitute the CSR Committee. The Bill also proposes to allow eligible companies under the Act to set off any amount spent in excess of their CSR spending obligation in a particular financial year towards such obligation in the succeeding financial years. The Bill proposes that in case of defaulting companies due to non-compliance, the maximum penalty should be either twice the amount required to be transferred by the company to the fund or Indian rupees 10 million, whichever is less.

A new Section 129A has been introduced according to which classes of unlisted companies (as may be prescribed by the Central Government)will have to prepare and file periodical financial resultsand complete the audit or review of such resultswith the Registrar within 30 days from the end of the relevant period.

The Bill seeks to insert new Section 418A to establish the National Company Law Appellate Tribunal (“NCLAT”)which shall be in New Delhi. Additional benches of the Appellate Tribunal may also be set upto hear appeals under the Competition Act, 2002 and the Insolvency and Bankruptcy Code, 2016.

In our opinion, the proposed changes would help achieve the intentions of the Government.The major changes to the decriminalization and re-organization of offences would encourage ease of doing business by corporates. This would also de-clog the National Company Law Tribunal. In addition, the applicability of lesser penalties to start-ups and producer companies would definitely reduce the burden of compliance for start- ups and producer companies and facilitate the creation of a more proactive environment for doing business.Another significant change is the setting up of benches of the NCLAT which would help in decreasing the pendency of cases and help in accelerating the settlement of disputes. One might, however, question the proposition that the NCLAT should have jurisdiction to hear appeals under legislation other than the Act.

The inclusion of producer company provisions from the old legislation is another thoughtful change that would provide a boost to companies engaged in the production, marketing and sale of agriculture produce and sale of produce from cottage industries. The proposal for allowing Indian companies to list their shares on overseas stock exchanges is also a proactive change which would enable public listed companies to gain access to foreign jurisdictions for raising capital and thus increase their sources of capital.

All in all, the Bill can be stated to be a big step in the right direction towards facilitating the operations and growth of companies in India.

Article by Mini Raman and Angelina Talukdar, 1st published in the Legal Era.