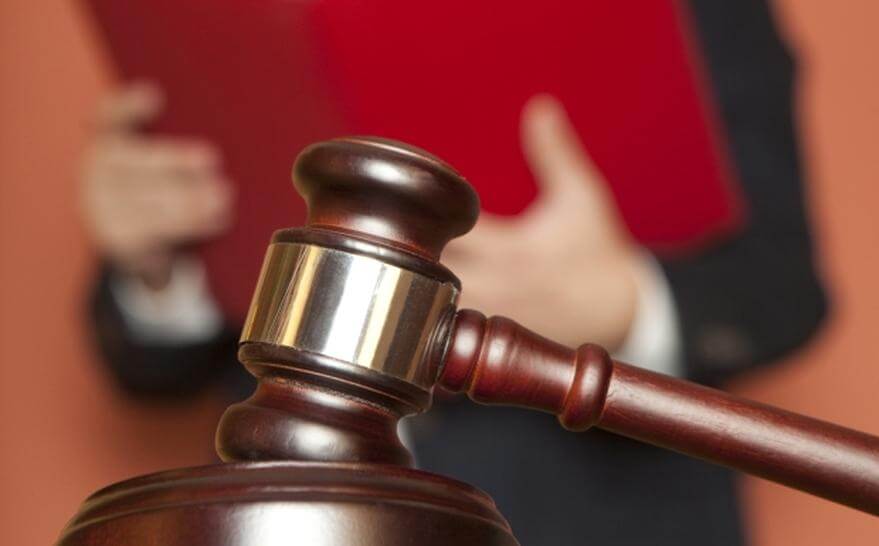 In recent years, the Indian Patent Office (IPO) has picked up great pace in examining patent applications with the help of extensive recruitment and other reforms. The efforts made by the IPO to clear the backlog of long-pending applications are admirable.

There was a time when the examination of an application at the IPO would continue for up to eight to ten years in some cases. In some instances, by the time the application reached the stage of allowance, the applicant had lost their interest in pursuing the application; for example, owing to fast-changing business dynamics across the globe. This led to the abandonment of numerous applications.

While the other major patent offices across the globe would decide on an application in about three to five years, long delays at the IPO would act as a hindrance to the enforcement strategies of applicants. This served as a strong discouraging factor for applicants while deciding on filing and pursuing their applications in India.

However, the IPO has succeeded in overhauling the entire system in a short span of time, particularly by improving the time taken for deciding on an application. Now, the IPO is also taking about two to two and a half years on average after the filing of a request for examination (RFE) to decide on an application. This has contributed to rising interest among applicants to file applications in India, which is evident from an increasing number of filings.

In fact, there are multiple instances where the IPO has decided on an application even before the other major patent offices, such as the European Patent Office (EPO) and the United States Patent and Trademark Office (USPTO).

Challenges under the new approach

This fast-paced approach by the IPO also comes with its fair share of challenges for applicants. Ideally, applicants prefer to have simultaneous examination of their applications across jurisdictions. This allows them to comprehensively strategise the scope of the claims that they eventually intend to have granted in order to ensure the best level of protection against potential infringers.

From an enforcement perspective as well, it is practical to have a similar scope of the claims across all jurisdictions; for example, to minimise prosecution estoppel and the possibility of claim amendments at post-grant stages owing to narrow claims granted in another jurisdiction. However, it is usually not possible to achieve simultaneous examination across different jurisdictions.

However, given that the IPO is now examining applications faster than other jurisdictions in quite a few cases, applicants sometimes do not obtain a favourable outcome in terms of grant of patent or scope of claims.

Another issue sometimes faced by applicants is the quality of the examination by the IPO. While the IPO now has an International Search Report (ISR) division, which clearly indicates the improving quality of the search and opinion function provided by the IPO, applicants, particularly in foreign applications, still trust the EPO or the USPTO more with regard to the quality of an examination. This is probably because the EPO and the USPTO are more sophisticated in their operations, owing to their more evolved IP framework than many other jurisdictions. Therefore, this factor also makes applicants more inclined to have their applications examined first by the EPO and/or the USPTO, and, based on that, they decide on their desired claims in other jurisdictions.

On the other hand, owing to ever-growing business opportunities, applicants cannot afford to ignore India for protecting their inventions. Keeping these factors in mind, applicants are sometimes left in a state of uncertainty when the office actions at the IPO are issued before other jurisdictions.

Controlling the timing of the examination

In order to avoid the above situation, the first thing that applicants can plan for is the filing of the RFE to eventually control the timing of the examination at the IPO. Unlike most jurisdictions, the IPO does not initiate the examination of an application unless the applicant files an RFE. The applicant has 48 months from the date of earliest priority to file an RFE in India and only after the RFE is filed will the IPO take up the application for examination.

Procedure at the IPO

Once the RFE is filed, the IPO examines the application and issues an FER with various substantive and formal objections. The applicant is required to respond to the FER with their arguments to overcome the objections within six months from the date of issuance of the FER. This duration is extendable by three months by filing a request along with the prescribed fee, which is nominal in comparison with the fee involved in applications through the EPO or the USPTO.

In order to maintain the pendency for longer, the applicant can consider filing their response near the end of these six months or even near the end of the three-month extension. Therefore, at this stage as well, an applicant has up to nine months in which they can maintain the pendency of the application, by timing the filing of their response to the FER.

After the response to the FER is filed, the Controller at the IPO would proceed with allowing the application if convinced with the arguments. If not, the IPO would issue a hearing notice with the outstanding objections and/or new objections based on the response, allowing another opportunity for the applicant to present their arguments through a discussion with the Controller.

Therefore, the applicant has about five years – including the 48 months available for filing the RFE, another nine months for filing the response to the FER, two months for postponing the hearing, and one extra month for filing the hearing submission – in which they have control over maintaining the pendency of their application at the IPO. In the meantime, a European or US patent application would probably proceed to the stage of grant, allowing the applicant to accordingly decide on the claims in India.

Moreover, the prescribed fee for filing the requests for extensions at different stages of an application in India is not substantial, at least in comparison with other important jurisdictions. Therefore, just by paying an extra fee, applicants can maintain the pendency of their applications for longer durations, wherever needed, to suit their business or strategic needs.

Furthermore, in the case of a Patent Cooperation Treaty (PCT) application or a convention application, an applicant can consider filing an Indian application near the end of the prescribed duration for entering India; i.e., near the end of 31 months and 12 months, respectively. This would provide more time to the applicants for controlling the timing of an examination in India.

The future of patent enforcement in India

To sum up, considering the continuous efforts of the IPO to improve overall efficiency, we can expect a much faster and more effective patent system in the country in the years to come. Therefore, it is important that applicants take this into consideration while strategising their patent portfolio in India. By following the above-mentioned scheme, wherever required, applicants can effectively prolong the duration of pendency of their applications in India, while waiting for the examination to be concluded in other preferred jurisdictions.

It is also reasonable to forecast that, seeing the initiatives being taken by the IPO in examining applications, it will not be long before applicants may consider India as their preferred jurisdiction for patent examinations.

An overhaul of the Indian patent application system will speed up the time to reach a decision. Joginder Singh and Piyush Sharma of LexOrbis examine the new process and its implications. Read more at @ MIP: Applicants adjust to fast-paced examination by the Indian Patent Office | Managing Intellectual Property (managingip.com)