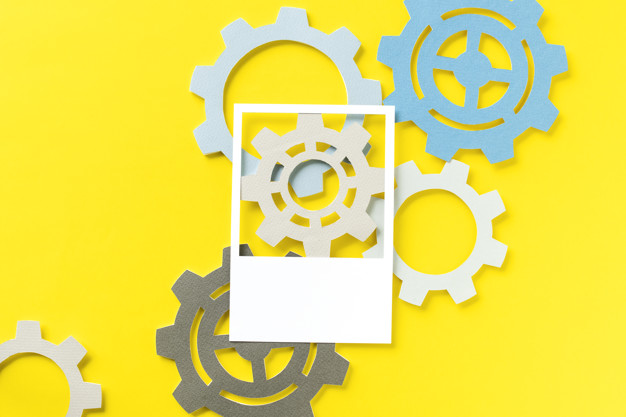 Over the past few years, with the rise in counterfeiting and trademark infringement cases, the need for and the awareness of enforcement of intellectual property rights (IPR) has also increased. Since the target consumer is generally inclined to buy a product or service based on the reputation of a brand name, leading brands across many industries to adopt strict measures to protect their IPR. So much so that even globally recognized brands are pursuing local entities and bringing actions against trademark infringement. This is evident from three recent cases in the District Court of Delhi, which granted injunctions in favour of the owners of the famous trademarks Lacoste, Nike and Puma.

After the court appointed a local commissioner to investigate the matter and report back to the court, an application was made to specify the name of the defendant as shown in the name of the case instead of passing it against anonymous entities. The local commissioner discovered 290 shirts and 850 tags bearing the impugned mark, which were being stored for sale at a location connected to the defendant. No challenge had been made to the report and the court held that the defendant was supplying infringing goods under the Lacoste trademark. The use of the trademark was both an act of infringement and passing off. The court granted a permanent injunction restraining the defendant from using the Lacoste mark and infringing its copyright when supplying the concerned goods.In the case of Lacoste SA v Suresh Kumar Sharma, the court granted a permanent injunction restraining the defendant from using the Lacoste mark. The plaintiff had initially applied to the court to issue a John Doe order (which is passed when the true and exact identity of the defendant is not accurately ascertained) granting a permanent injunction to restrain the violation of the trademark of, and copyright in, its well-known products. The trademark covered clothing, footwear, perfumes, leather goods, watches, eyewear and other related products.

Similarly, in the case of Nike Innovative CV v GB Shoe and Ors, the court held that the defendants, GB Shoe, Vishal Footwear and New Hira Shoes had no right to manufacture goods displaying the plaintiff’s trademarks Nike and the swoosh device or logo. The court further observed that the unauthorized use of these trademarks would mislead target consumers as well as the general public. The plaintiff, an internationally renowned sports shoe manufacturer, sought the grant of a permanent injunction restraining the defendants from using the trademark Nike and the swoosh device in any manner so as to cause infringement and passing off in relation to the marks. As in the Lacoste case, the defendants neither appeared nor contested the facts. The court had little trouble in holding that the defendants had infringed the trademarks of the plaintiff. The court issued a permanent injunction in favour of the plaintiff and against the defendants. This case also shows that strict stances are being taken by global brands against less-known infringers in order to protect their intellectual property rights.This case is a good example of how big brands are instituting infringement cases to protect their trade names from future infringement, without knowing the exact identities of defendants and where the quantity of goods involved may be small. John Doe orders may be granted not only in cases of actual infringement of trademarks or copyright but also in cases where infringement is threatened but has not yet taken place.

More recently, a similar approach was adopted by Puma, a well-known sportswear brand, in the case of Puma SE v Mr Tarsem Lal and Mr Vikas Jindal. One defendant settled with the plaintiff, but the other took no part in the proceedings. Again, the plaintiff was granted a permanent injunction against both the defendants because they had infringed its copyright and the trademarks Puma and the Puma device or logo.

These cases clearly demonstrate the proactive approach taken by prominent multinational brands in order to protect and enforce their IPR by pursuing different entities. The infringements may have been on a small scale, but the IPR owners have vigorously protected their property. The problem of infringement of IPR is a growing one and in several instances such infringement has caused large financial losses to leading global brands. In this age of increasing misuse of trademarks in parallel with greater and more intense competition between brands, it has become all the more important for intellectual property owners to devise and adopt stronger enforcement strategies, irrespective of the status of the infringers.