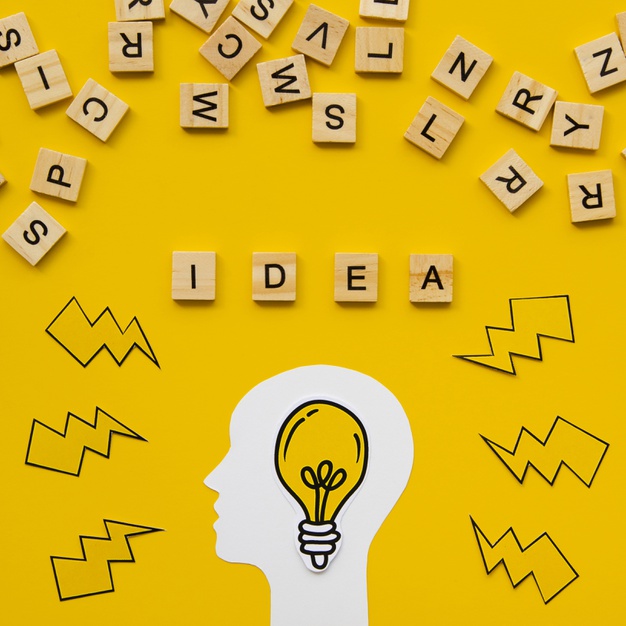 In the recent case of PhonePe Private Limited v Ezy Services & Anr, the Delhi High Court ruled that the plaintiff could not claim exclusivity for a descriptive mark, or a descriptive part of the mark, even if the mark or part of it appeared unique because it was deliberately misspelled.

The plaintiff alleged that -Pe is an invented word, and when combined with the first word of the mark, that is the word Phone, a common dictionary word, the suffix -Pe, highlighted by the capital P, is the dominant and distinguishing element of the whole mark PhonePe. The plaintiff claimed that it had coined and adopted the mark PhonePe in 2015 and had used it since then. The plaintiff was therefore the prior user of the mark. The plaintiff also placed on record evidence of use. The plaintiff further argued that the suffix -Pe, common to both marks, would create the impression of an association between the two marks in the mind of a consumer of average intelligence and imperfect recollection, especially as the services provided by both parties were the same.

The court relied on provisions of the Trade Marks Act, 1999, such as sections 17, 9, 29, and 34, as well as on cases such as Marico, Pidilite Industries, PP Jewellers, Kaviraj Pandit Durga Dutt Sharma, PK Overseas Pvt Ltd and the English case of In re Pianotist Application to rule in favour of the defendant. The court adopted the starting point of the well-known and fundamental principle that exclusivity can only be claimed in respect of an entire mark. The plaintiff could, however, assert infringement of a part of a mark if such part was the dominant or essential part of that mark.

The court then applied these principles to the case. The suffix -Pe, as used by the plaintiff, means pay, which distinctly describes the service that each party provided. The adaptive spelling or misspelling of pay as -Pe did not allow the plaintiff to claim exclusivity over it. Further, the plaintiff had not shown that the suffix had acquired a secondary meaning. Lastly, the overall comparison of the marks showed that there was no deceptive similarity. The plaintiff’s application for an injunction was therefore dismissed.

The high court has upheld and further explained the established principles in this area of intellectual property law, such as exclusivity being allowed only for entire marks, and the anti-dissection rule. It has also delivered an important ruling, and provided much-needed clarification with respect to misspelled descriptive marks and to the descriptive parts of marks.

Aprajita Nigam and Aarushi Mishra discuss a recent judgement of the Delhi High Court in the dispute between online payment service provides PhonePe and BharatPe over the suffix “Pe”. This judgement brings much-needed clarity to the legal standing of marks or parts of marks that are misspelled and descriptive.