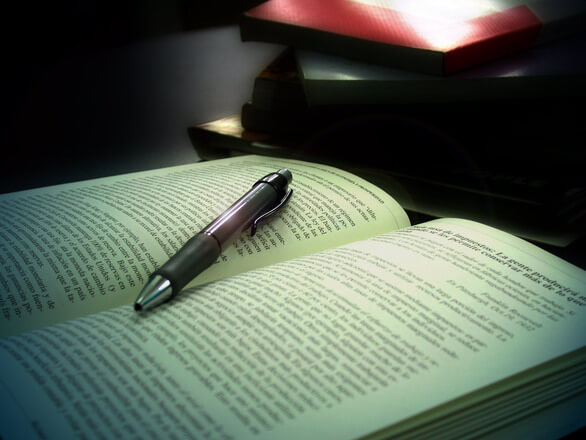 In a recent turn of events, a Division Bench of the Delhi High Court restored the suit relating to Copyright Infringement by Rameshwari Photocopy Services and University of Delhi, through creation of course packs for students, by photocopying of copyrighted material. Earlier, the suit was dismissed on the finding that there was no triable issue of fact involved, and the suit rests merely on a question of law as to whether the making of the impugned course packs amounts to infringement of copyright, which was answered in negative. While disposing off the appeal, the Learned Division Bench laid down the following triable issues of fact:

The Learned judges observed that the issue in the present case is whether the right of reproduction of any work by a teacher or a pupil in the course of instruction is absolute and not prevaricated with a condition of it being a fair use. The court held that unless the legislative intent expressly excludes fair use, it must be read into the statute. Accordingly, the general principle of fair use would be required to be read into Section 52(1) (i) of the Copyright Act, 1957 and not the four principles on which fair use is determined in jurisdictions abroad. Furthermore, the Court penned that in the context of teaching, the fairness of the use can be umpired on the touchstone of ‘extent justified by the purpose’ (the phraseology used under Article 10 of the Berne Convention, commonly known as the teaching exception). The amount of copyrighted work that can be fairly used shall be directly proportionate to the amount necessary to effectuate the purpose of the use i.e. make the learner understand what is intended to be understood. The Court opined that such a test will require expert evidence and appropriate directions shall be passed by the court after examination of such evidence.

Formulation of Issue No. 2 by the court is founded on the report dated August 27, 2012 submitted in the suit by a learned Local Commissioner who visited the premises of Rameshwari Photocopy services on August 18, 2012 and found eight books photocopied back to back apart from the offending course packs. Ergo, the appellants have been permitted to amend the plaint and plead the said fact and the defendants have been given the opportunity to file a written statement to the amended plaint.

On the point of non-application of Section 52 (1) (h) to the present case, the reasoning given by the Single Judge that the word ‘publication’ connotes making work available to ‘public’ which is a wider term than ‘students’ was rectified by the Division Bench. The court elucidated the difference between ‘publication’ and ‘reproduction’. It clarified that ‘publication’ need not be for all the members of the community and a targeted audience like students would also be public. However, a publication would have an element of profit, which would be missing in case of reproduction of a work by a teacher, to be used in the course of instruction while imparting education to pupils.

Though the end of this battle between the conflicting interests of students and publishers is hard to predict, it will be interesting to ferret its future developments to see where the Themis’s scales of justice come to rest.