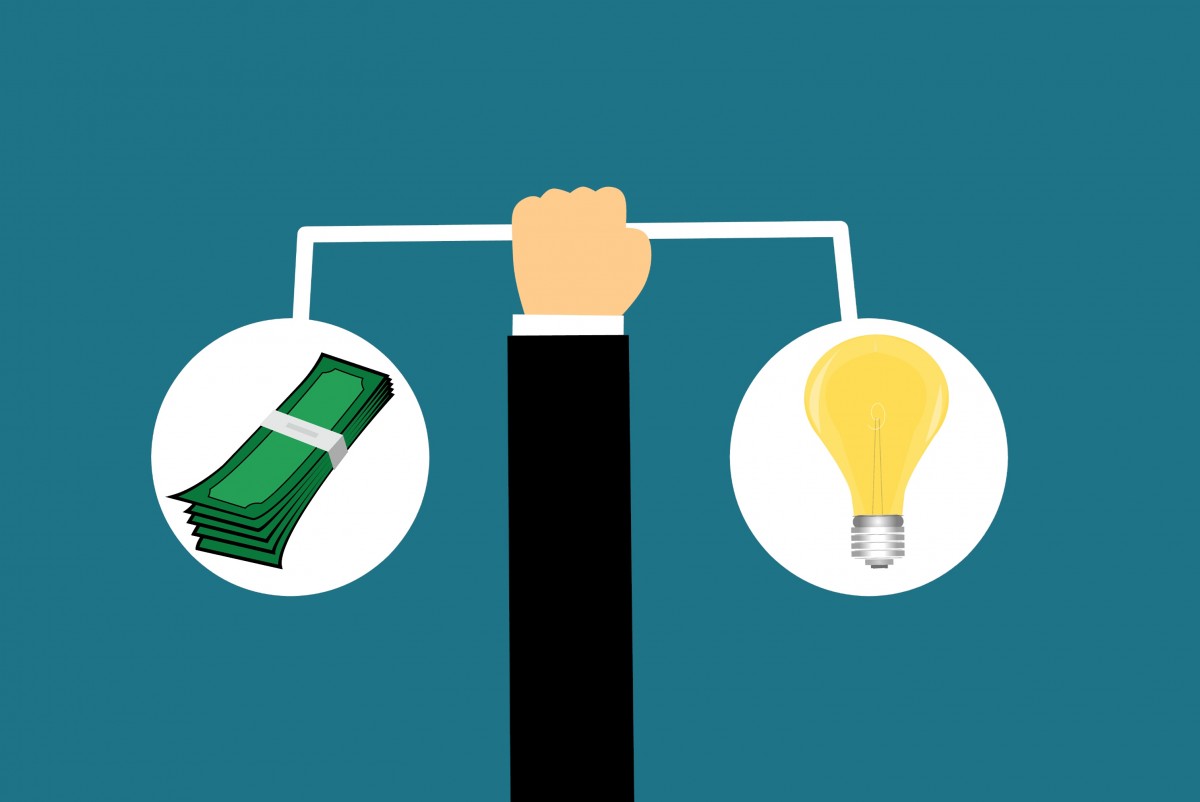 The High Court of Delhi in the case of Ozone Spa Pvt Ltd vs Jyotsna Sanjay Aggarwal & Anr. deliberated on whether a claim for royalty fee for a franchisee could be made if no action had been taken by the franchisor on the non-payment of the same for months.

The plaintiff, Ozone Spa Pvt. Ltd., was in the business of creating, marketing, selling facilities concerning fitness and beauty salon and spa in India. It had entered into a franchise agreement with the main defendant, Jyotsna Sanjay Aggarwal. The plaintiff had filed an application, seeking a summary judgement and decree for recovery of approximately INR 9.7 million in addition to interest and litigation costs. Alternatively, the plaintiff was also seeking a direction for the deposit of the ‘suit amount’ or a security or bank guarantee equivalent to the said sum.

The franchise agreement stated the following terms and conditions between the parties:

As per the plaintiff, the defendant did not create an automatic electronic payment mandate with their bank to deposit the monthly royalty fee to the plaintiff, as was agreed. Upon failure of the same, the defendant would be liable to pay interest/penalty at the rate of INR 10,000 for the period of delay.

The franchise agreement also stated that the payment of royalty fees was the essence of the agreement and that failure to remit 3 consecutive royalty fee payments would be construed as a breach of the agreement. The agreement had also made a provision for collection-sharing royalty which was to be paid by the defendant to the plaintiff. The plaintiff had claimed for royalty fee inclusive of accrued interest/penalty which amounted to INR 5.6 million without giving a break-up of the amount.

The defendant submitted that even if the claim for interest/penalty were sustained, the per year liability would be INR 120,000 and for 3 years or so the liability would be around INR 360,000 to INR 370,000. In their reply, the plaintiff argued that this was ‘an open and shut case’ where the defendant had no real prospect of successfully defending its claim and therefore, there was no compelling reason as to why its claim ought not to be disposed of before recording of oral evidence.

The plaintiff also submitted that the trigger for the institution of the suit was the alleged attempt by the defendant to hand over the franchise premises to the owner of the property i.e., the other defendant, contrary to the terms of the franchise agreement.

The defendant claimed that they had also incurred several expenses and were facing huge losses, therefore, a suggestion was made that its business could be taken over by another franchisee of Ozone.

They further alleged that the plaintiff had a poor track record concerning business relations with other franchises and was in litigation with 5 franchises which led to the termination of the agreements executed with them. Moreover, the franchise agreement was onerous and one-sided and that it was to the knowledge of the plaintiff that the defendant was suffering business losses and therefore it had an oral agreement with the defendant that no coercive measures would be taken to claim the franchise fee and that the plaintiff was interested in taking over directly or indirectly the premises from where the defendant was operating its business.

The court opined that, although the plaintiff had asserted that it provided the necessary technical input for setting up the franchise business as also the operation manual, requisite know-how, training to staff as well as details of vendors/suppliers, there is no evidence on record to back these averments. Prima facie, the liability of the defendant to pay the fixed franchise fee was dependent on the plaintiff fulfilling its initial and continuing obligations as had been laid down in the franchise agreement. The court also opined that the main defendant decided to hand over the premises to the other defendant, the lessor, only after she had received an advance copy of the suit. The discussion concerning the takeover of the franchise business by the plaintiff was going on for at least 6 months before the suit was filed.

The documents placed on record by the plaintiff showed that although photocopies of monthly invoices were on record, most invoices bore no indication that they had been received by the defendant. The plaintiff did not place on record invoices for the period spanning between February 2019 and February 2020; besides invoices for April and May 2020. The plaintiff submitted copies of letters and e-mails that were said to have been served on the defendant concerning payment of outstanding franchise fee which included past dues, however, there were unexplained periods for which there were no communications on record.

Also, the court found that none of the invoices had made any reference to the interest/penalty amount which according to the plaintiff was payable at the rate of INR 10,000 per month. It was also found that the total outstanding (franchisee fee plus interest/penalty) was quantified at INR 9.4 million on 02.03.2020 and INR 9.7 million according to an email dated 10.05.2020. It was unclear that even though the franchise fee increased from INR 3.2 million to INR 3.5 million as the latter also covered the months of March to May 2020, the taxes continued to remain quantified at INR 582,750.

The court also questioned why the plaintiff had not taken steps to mitigate its losses once the defendant had defaulted in payment of royalty fee for 3 consecutive months; this conduct seemed to be inexplicable. The court opined that the case should proceed to trial as there were aspects which would, perhaps, require oral evidence.

While disposing the application, the Court gave the following directions:

In conclusion, there were a lot of discrepancies in the claims made by the plaintiff. Firstly, as to the seemingly miscalculated amount of the franchise fee, where somehow the taxes remained to be consistent with changing time. The other factor that undermined the case of the plaintiff is that it took no steps to mitigate or curtail its losses after the defendant had failed to pay the royalty fee for 3 consecutive months. Royalty fee or franchise fee is the essence of a franchise agreement, where both the parties are required to fulfill their roles in order to make the venture successful. Here, the plaintiff failed to perform its obligations and could not explain the delay in claims. Hence, the court decided in favour of the franchise owner. The decision underlines the importance of prompt action that a business must take to present a strong case in the court of law. Delay without justification, and lack of proactiveness in supporting the new business (franchise) could turn out to be a lost cause.

Royalty fee is an integral part of franchise agreements, failure of its payment could result in legal trouble for the franchisee. But what happens when the franchiser fails to claim it on time? Article by Manisha Singh & Simran Bhullar.