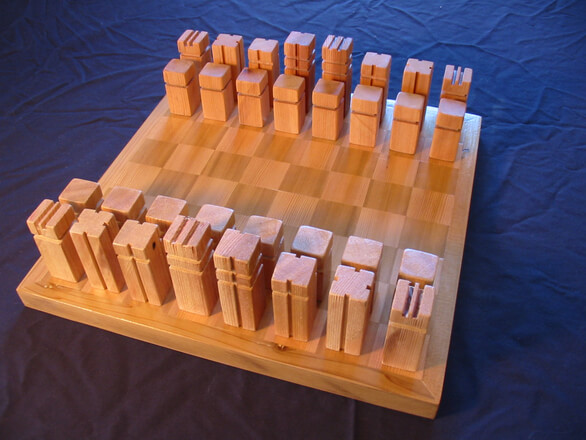 Recently, a Division Bench of Delhi High Court clarified the scope of section 134 of the Trade Marks Act, 1999 (Act). In the suit filed by Exxon (Plaintiff No. 1) against P.K. Sen, Exxon argued that Delhi High Court has the jurisdiction under section 134 (2) of the Act to try the suit as the Plaintiff no. 2(subsidiary of Plaintiff No. 1)has registered office in New Delhi and is the permitted user of the EXXON mark in India. The Single Judge accepted the argument of the Plaintiffs and held that the Delhi High Court had territorial jurisdiction to entertain the suit of infringement of trademark. Subsequently, the appeal was filed against the impugned order and the Division Bench set aside the single judge’s findings on the following grounds:

With this clarification on Section 134 (2) of the Act, it becomes significant for the Registered Proprietor specifically the foreign entities to carefully choose the appropriate jurisdiction so that the plaint is not straightway returned. The Foreign Entities may opt to get the status of “registered user” for their Indian subsidiary in order to fully enjoy the benefit of Section 134 (2) of the Act.