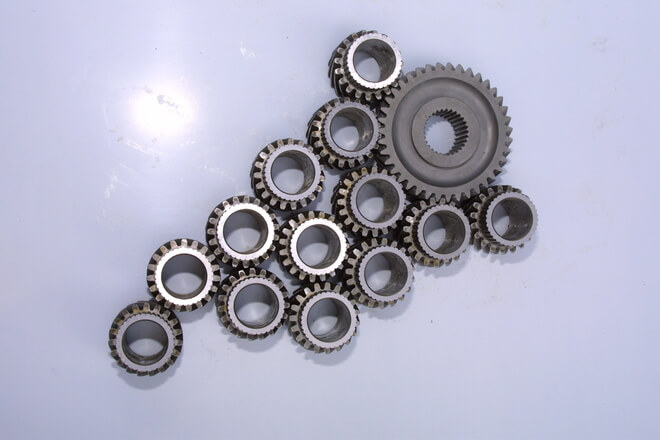 This is again the time of the year to comply with the working statement requirement in India under the Indian Patents Act. This is applicable for all patentees and licensees of Indian patents for the year 2016 in respect of each granted patent. The statements are required to be filed by March 31, 2017 indicating whether the patent was worked in India or not in 2016. Before complying with this requirement, patentees and licensees may have many questions. Below are some Frequently Asked Questions (FAQs), which tries to practically address the Patent owners concerns/queries: –

Q1: What is a working statement?

A: Under Indian Patents law, every patentee and every licensee of a granted patent is required to file a statement as to the extent to which the patented invention has been worked on a commercial scale in India.

Q2: Is working statement required to be filed only for granted patents?

A: Yes, working statements are only required for granted patents.

Q3: Is it required to be filed annually?

A: Yes, working statements are required to be filed annually in respect of all granted patents in India. The time line to file the statement is March 31 every year for the preceding calendar year. For instance, March 31, 2017 for the working of patent in 2016 in respect of all patents which were granted prior to July 2016.

Q4: Is there any Form prescribed for this statement?

Q5: Can this Form be filled and filed electronically?

Q6: Is working statement required to maintain a patent in India?

A: No. Not filing of working statement does not affect the legal status of a patent in India, as long as the necessary annuities, required for maintaining the patent, are paid within the prescribed period.

Q7: Can a patent be abandoned for failure to file a working statement?

Q8: Does the patent owner get notification if a patent goes abandoned in India for failing to file the Statements of Work?

A: No, a patent is not abandoned for failure to filing a working statement. The underlying legal objective behind filing of working statement for a granted patent in India, is to inform the public about the working or not working of patent so that if a patent is not worked for 3 years from the date of its grant or the reasonable requirement of the public with regard to the patented invention is not met, then an interested 3rdparty can use that information to approach the patentee to seek voluntary license to work the patent in India. And in case, the patentee refuses to license or exercise unreasonable conditions for issuing the license, then that 3rdparty can approach the Patent Office for issuance of compulsory license.

Q9: What is the consequence of not filing a working statement for a patent?

A: Not filing of working statement may entail imposition of a penalty up to USD 25,000.

Q10: What is the consequence if the information provided in the working statement is incomplete, incorrect or false?

A: Furnishing false information in the working statement knowingly or having reasons to believe it to be false or not true, may attract criminal prosecution and punishment of imprisonment up to 6 months. So far, we do not have any case of a patentee or a licensee being prosecuted for non-compliance of this requirement, yet we suggest completing this procedure every year with as much information the patentee has about the working of the patent in India.

Q11: What information to be given if the patentee knows that the patent is not worked in India?

A: Please click “not worked” of Form 27 and provide reasons for not working, which could be:

Q12: How to file a working statement, if the patentee has no information as to whether the patent is worked or not in India?

A: We suggest filing the working statement as “not worked” in such a scenario.Alternatively, in the online Form 27, “not worked” can be selected, and suitable hard copy of Form 27 (without specific indication of “worked” or “not worked”) can be uploaded.

Q13: How to file a working statement, if the patentee knows that the patented invention has been worked in India, but does not have the details of the quantum and value of sales and other revenues?

A: If Patent is WORKED, we suggest the following:

For any additional information or clarification regarding working statement requirement in India, please email at mail@lexorbis.com.

Is it a correct statement? What would be the timeline for a patent granted in November 2016?