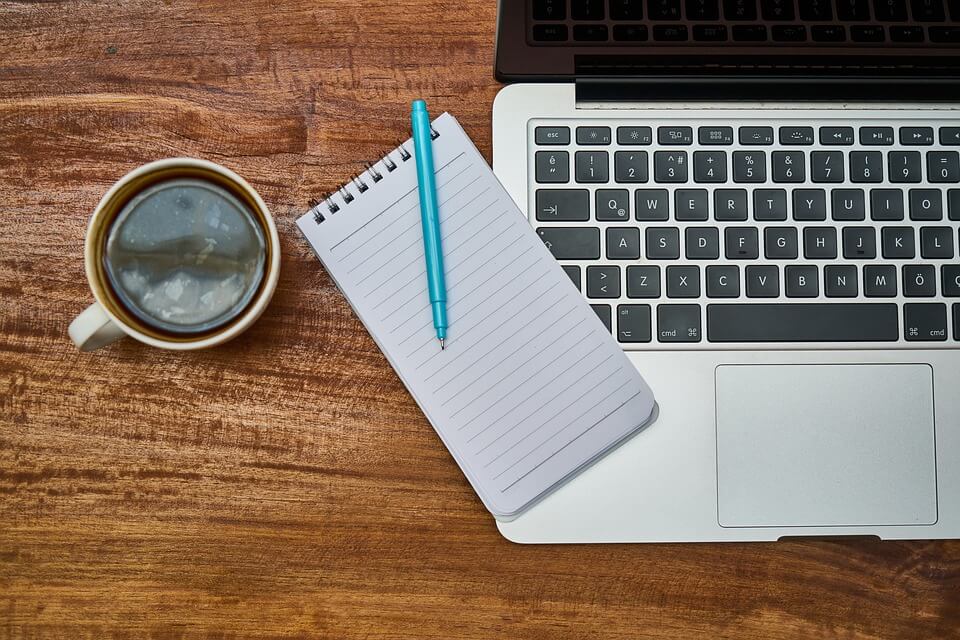 The likelihood of a clerical error in patent application follow-up proceedings arising from the applicant or its agent quoting the wrong number when filing a request for examination or in other related proceedings is higher when the applicant or agent is dealing with many applications at the same time. On occasion, the wrong number is quoted when typing up a follow-up petition or request for examination. By the time the agent or applicant spots the mistake, the error may have proved fatal for the applicant as the deadline for filing the request for examination has passed and the automatic “deemed to be withdrawn” provision under Section 11B(4) of the Patent Act has been applied, meaning that the applicant loses its right to the patent. Does this mean that the applicant cannot correct such mistake? Until recently, Indian Patent Office (IPO) practice in such cases was guided by the Delhi High Court ruling in Nippon Steel Corporation v Union of India ([2011 III AD (Delhi) 226]), which the IPO interpreted to mean that the controller of patents is not competent to allow an application for amendment after the patent application has been deemed to have been withdrawn. As a result, many applicants lost the right to their patents. The IPO was often notified of such errors but always rejected the requests for amendment, and ultimately applications were deemed to be withdrawn under Section 11B(4).