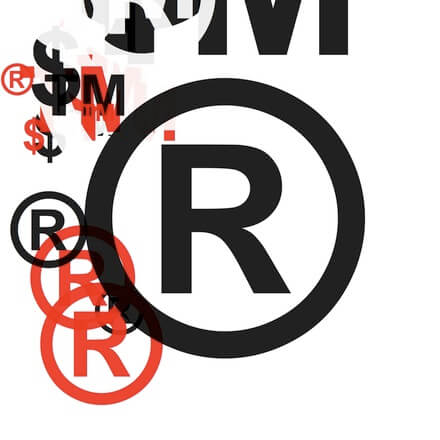 In today’s competitive world, it not enough to merely secure registration of a trade mark, but it is an indispensable responsibility of a trade mark owner to be vigilant against the misuse, infringement or passing off of the trade mark. The duty falls upon the proprietor to invoke legal machinery either under statutory remedies or under Common law, as the case may be.

For a period between 1994-2004, the Defendant No. 2 served as the President of Plaintiff. In July, 2015, Plaintiff learned that Defendant No. 1, whose chairperson was spouse of Defendant No. 2 is the founding member of the organisation “DPS World Foundation”. The Defendant had adopted “DPS” as a part of their trade name and the crest device featuring a torch appearing against an open book, having a vine of leaves by each of its sides, and consisted of the slogan “STRIVING TOWARDS PERFECTION” on the top and wordings “DPS WORLD FOUNDATION”, “A DIPSITES KNOWLEDGE OUNDATION” at the bottom.

Aggrieved by the use of said trade marks, the Plaintiff brought about an action for permanent injunction against the Defendants on account of infringement of trade mark, copyrights, passing off as well as other incidental and ancillary reliefs in addition to the application for interim relief.

Important observations of the Court

The Court recognised, the Plaintiff’s exclusive rights in “DPS” by virtue of registration in various classes, holding that the mark/name “DPS” owes its origin to Delhi Public School and not to ‘Dipsites’.  Further, in a case of infringement under the provisions of Section 29 of the Trademarks Act, once the Plaintiff has proved that the impugned mark is identical or deceptively similar to the registered mark, then degree of similarity of goods and/or services becomes irrelevant. Therefore, the use of “DPS” by the Defendants was found to be an infringement of Plaintiff’s exclusive rights in their registered trade mark “DPS” and temporary injunction was granted in this regard, till the pendency of the suit. With regard to the question of whether “Delhi Public School” is a generic name, the Court held that it sufficed that the mark “Delhi Public School”, is registered as a trademark in different classes since in the year 2007, in addition to the fact that the mark/name “Delhi Public School” was coined 65 years back.