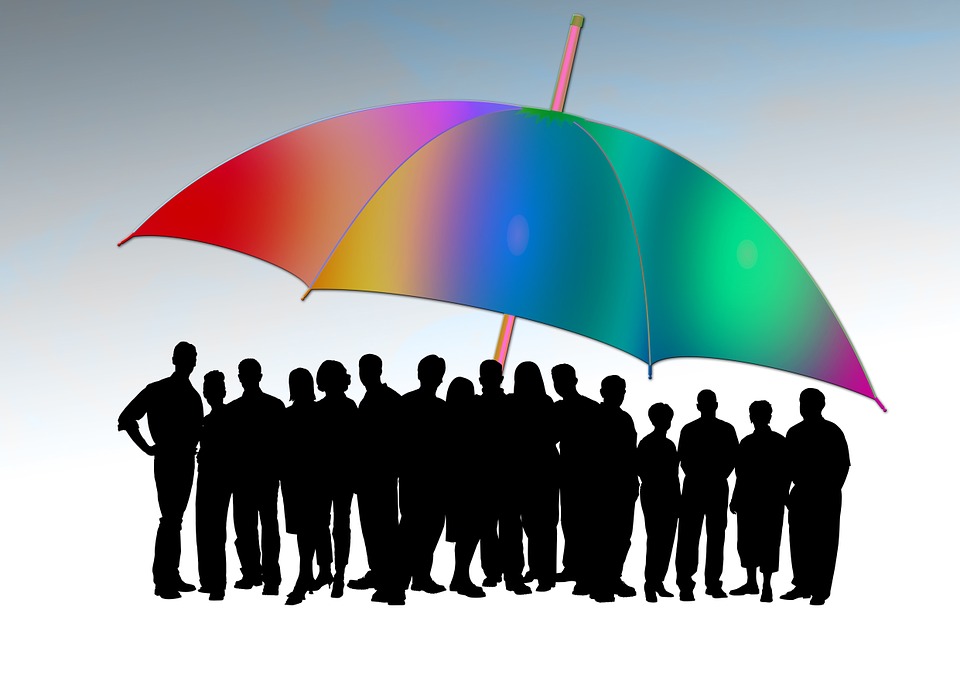 Reputation has the quality of transcending territorial barriers. Consumer awareness, access, reach of campaigns, advertisements and other marketing strategies play a key role in popularizing a certain brand name and fostering knowledge about goods and services with a certain standard of quality attached to them.

The principle of territoriality aims to protect the bona fide domestic traders. Commercial morality is at the very heart of the doctrine.

In a situation where the petitioners claim trans-border reputation, a foreign plaintiff, would be required to furnish adequate evidence of the fact that it had acquired a substantial goodwill in the Indian market. The goodwill acquired in other territories would be of no consequence in another country. A spillover of reputation and goodwill of the mark used by Claimant into the other jurisdiction has to be established in order to obtain an injunction in an action for passing off or infringement.

Recently, the Delhi High Court declined the grant of interim injunction to the Applicant in Keller Williams Realty Inc v. Dingle Buildcons P Ltd and Ors., IA 211 of 2019 in CS(Comm.) 74 of 2019 holding that the Applicant/Plaintiff did not have business or franchisees in India and other than producing certain emails of Indians expressing interest in becoming agents of the Applicant, the requirement of spillover of its reputation and goodwill into India was not satisfied. Despite the registration of the mark ‘KW’ by the Plaintiff in India for proposed use, it was found that they had not set up any business in India till date. Mere registration of the mark in India would not amount to spill over of reputation.

In Toyota Jidosha Kabushiki Kaisha v. Prius Auto Industries Ltd. and Ors.,(2018) 2 SCC 1, Toyota had claimed that Prius Auto Industries(dealing in auto parts and accessories) sold products that carried the Plaintiff’s registered marks namely ‘Toyota’, ‘Toyota Innova’, ‘Toyota Device’ and ‘Prius’. The Plaintiffs moved the Trademark Registry for cancellation of registered mark of the Defendants. In addition to that a suit was filed with an averment that the defendant was using the well-known mark of the Plaintiff without their consent. Trial Court gave primacy to prior user and global reputation. Defendant was held liable for passing off and punitive damages were also to be paid.

However, the Division Bench of the High Court of Delhi differed in the sense that the decision of Trial Court was acceptable as far as injunctions against the mark ‘Toyota’, ‘Toyota Innova’ and ‘Toyota Device’ were concerned.

Injunction against the use of ‘Prius’ by the Defendant was not justified, as the Plaintiff had to give evidence for showing that there existed a likelihood of confusion in the Indian market. Hence, this portion of the judgement of the Trial Court was set aside. Whether the use of ‘Prius’ by the Defendants amounted to passing off? was the key issue involved in the appeal filed before the Hon’ble Supreme Court.

The Supreme Court upheld the order of the Division Bench of Delhi High Court by observing that the brand name of the car ‘Prius’ had not acquired the degree of goodwill, reputation, or popularity in the Indian market so as to vest in the Plaintiff the necessary attributes of the right of a prior user in order to successfully maintain an action of passing off even against the registered owner. Use in India was given precedence over prior use internationally or outside the territory of India.

Neon Laboratories Ltd v. Medical Technologies Ltd.,(2016) 2 SCC 672 and Milmet Oftho Industries v. Allergan Inc.,(2004) 12 SCC 624 gave primacy to ‘first in the world market’ over ‘use in India’. Neon Laboratories and Milmet Oftho Industries pertained to the pharma industry. The goods and services in question were drugs and medicinal products. The Supreme Court in Neon Laboratories applied the ‘first user’ rule while affirming the judgement of the Gujarat High Court. ‘First in the Market’ rule was also the basis of the Supreme Court’s decision in Milmet Oftho Industries which was related to the mark ‘Ocuflox’ that was being used by both parties. It was further recognized that the field of medicine is of an international character and during that time medicines were prescribed by way of prescriptions or telephonically. Sometimes illegible prescriptions, deceptively similar or identical names could give rise to confusion in the mind of even medical practitioners. Reliance was also placed on N. R. Dongre v. Whirlpool Corporation 1996 (16) PTC 583. The said case was decided in favour of Whirlpool Corporation since the mark ‘Whirlpool’ that was used by them for various products had acquired a trans-border reputation.

The position with regard to well-known marks figures in the Paris Convention for the Protection of Industrial Property, 1883(as amended from time to time), TRIPS Agreement and the Trademarks Act, 1999. Article 6bis of the Paris Convention grants protection to even an unregistered trademark if the same is a popular mark in a member country. Article 16(2) of the TRIPS Agreement extends the aforementioned obligation to services. Article 16(3) of the TRIPS Agreement refers to the circumstances under which registration of a mark used or proposed to be used for goods and services dissimilar to those for which a registered trademark exists can be denied. Section 11(2)(b) of the Trademarks Act, 1999 is of a similar nature and provides for the grounds for refusal of registration if a well known trademark deceptively similar to the one for which registration is sought preexists in case of goods and services of a different nature.

Trademark law, as we know it, is of a territorial nature. However, in an era of globalization, there are agreements/understanding, whether express or implied, between the original manufacturer and the domestic trader for the purpose of establishing a market in different dominions. For example, overseas companies may sell their product in the domestic territories through an authorized dealer or seller. The consumer associates the ‘product sold with the mark’ as that of the seller/dealer or that of the overseas company is a crucial question while adjudicating passing off actions. Who owns the goodwill in the mark (the source from where the goods enter the market or the manufacturer)? 1 has to be determined.

The law with respect to territoriality is settled. Mere ownership or even registration of a mark does not lead to any presumption of the mark having a reputation and goodwill, even in the territories where the mark is being used. In order to establish a prima facie case for grant of an injunction, the Claimant ought to prove that the reputation or goodwill associated with the mark in question has been carried forward to or spilt over from the country where the mark was first used or where the mark has its origin or which is its base/ primary market to the sovereign jurisdiction of the country where the injunction is sought. A diverse network of trade is the norm in a globalized world and hence, the principle of territoriality will remain preeminent even in the times to come.