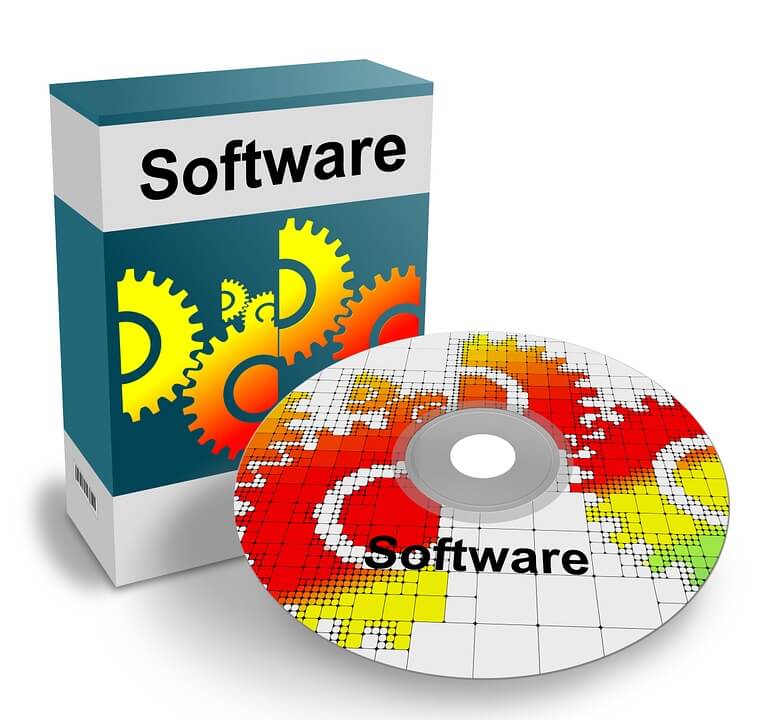 Software products now serve a global audience across many industries. Organizations have been shifting from paper to digital. This increased dependency and demand has had favourable and unfavourable consequences for software developers. Purchase of a software program makes the buyer a licensed user. On the other hand, creating multiple copies for sharing or selling, without giving due credit to the creator, amounts to software piracy. Advances in technology have made it easy for pirates to violate the copyright of creators, who may have spent significant time and resources in creating it.

As a proactive measure to protect their software, technology giants like Microsoft and Adobe conduct regular company audits to check the licence status of software. During one such investigation, Microsoft discovered a copyright violation and brought a case before the Delhi High Court, in Microsoft Corporation & Ors v Satveer Gaur & Anr. The plaintiffs were Microsoft Corporation, Washington, US; Microsoft Corporation Pvt Ltd, a marketing subsidiary based in New Delhi, India; Adobe Systems, California, US, and Quest Software Inc, an American software company. The defendants were Satveer Gaur, the systems administrator of Chetu, and Chetu, a software development company based in Delhi, India.

The plaintiffs set out possible ways in which copyright violations could have occurred:

by reproducing the software and packaging of the software, so that purchasers were deliberately misled into believing that the product they bought was genuine software, by reproducing or burning software onto blank CDs or DVDs where no attempt had been made to represent that the copies were genuine, by reproducing several software programs onto a single CD-ROM, known as a compilation CD, and by making more copies than were allowed by the end-user license agreement (EULA).

The plaintiffs applied to the court to permanently restrain the defendants from using, reproducing, or distributing any pirated or counterfeit software, or any unlicensed software of the plaintiffs in breach of the EULA, which restricts rights to create backup copies. They also applied for the defendants to give up any material related to piracy and to render accounts of profit illegally earned. Finally, they claimed ₹6 million (US$79,485) as compensation for the losses they had incurred. The defendants denied that they had used the plaintiffs’ software and claimed to be using freeware downloaded for personal use. They further challenged the territorial jurisdiction of the court to hear the case. This argument is often used to defend software piracy cases as it may be difficult for plaintiffs to prove where the violations took place.

The court found against the claim of lack of jurisdiction by relying on the judgment of the Supreme Court in Indian Performing Rights Society v Sanjay Dalia, where that court held that a suit can be filed at a place where the plaintiff has a principal place of business. Since the main offices of both the plaintiffs and the defendants were located in Delhi, the court had jurisdiction. In the end, the court decided the substantive issues in the case in favour of the plaintiffs. Commensurate with the scale of copyright violation committed by the defendants, the court awarded the plaintiffs ₹3 million in compensation.

Over the years, software piracy has seen a substantial increase and has become a major concern for businesses. Innocent users are at risk from cyberattacks by using insecure software. Intellectual property (IP) prosecutions involving software violation have increased and the judiciary is trying to curb the menace of software piracy by resolving claims of loopholes in the law through the use of precedent.

There is a need for an appropriate statutory regime to keep up with the fast-paced digital world without jeopardizing a creator’s IP rights. IP law provides protection for software programmes under patent law and copyright law. With these tools, it is possible to ensure that rights are better protected. Software development companies take preemptive steps to protect their IP rights by conducting timely investigations, even if they find these difficult to carry out in this booming era of startups. Thus, better policies, laws and regulations may provide greater protection for the copyright in software against illegal exploitation.