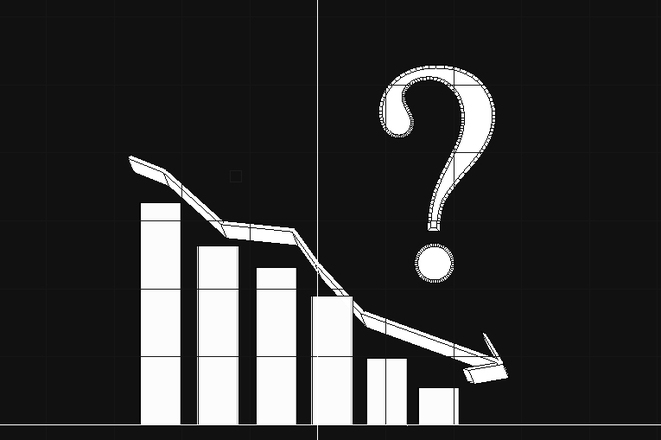 The United States Trade Representative (USTR) recently released the Special 301 Report on Protection of American Intellectual Property Rights across the World. Yet again India has been kept in the Priority Watch List for lack of sufficient measurable improvements to its Intellectual Property Rights (hereinafter as IPR) framework despite more robust engagement and positive steps forward on IPR protection and enforcement undertaken by the Government of India.

The USTR has also retained the option of conducting an Out -of- Cycle Review (OCR) of Indian IPR regime.

The Special 301 Report is an annual review of the global state of IPR protection and enforcement.  USTR conducts this review pursuant to Section 182 of the Trade Act of 1974, as amended by the Omnibus Trade and Competitiveness Act of 1988 and the Uruguay Round Agreements Act.

The Indian position on the Priority Watch list has been shared by eleven other countries including Algeria, Argentina, Chile, China, Indonesia, Kuwait, Russia, Thailand, Ukraine, and Venezuela because of insufficient IPR protection or enforcement or actions that otherwise limited market access for persons relying on intellectual property protection.

For the past few years India has been on this list and OCRs have also been conducted by the USTR. In an OCR conducted in the year 2014 by the USTR, the stakeholders and various other representatives from India had made submissions that the Indian IPR regime is in total compliance with the International Standards (TRIPS) and no improvements are required.

In fact stakeholders believe that Special 301 is a unilateral measure by the USTR to create unnecessary pressure on countries to enhance IPR protection beyond the TRIPS Agreement and is not consistent with the WTO norms.

India is often talked about a lot for its IPR regime and its poor enforcement. Soon after the Novartis judgment when the apex court of the country rejected evergreening of patents and when compulsory license of the Bayer’s patent was first granted to an Indian Pharma Company, the developed countries especially US took a staunch view on Indian IPR regime. However these judgments were given in full compliance with the provisions of TRIPS which allows members to do so. TRIPS Agreement allows compulsory licencing under Article 31 in case of patents, and words it as ‘other use without authorization of the right holder’. However such authorization can be made under specific conditions only including wherein prior efforts have been made to obtain authorization from the patentee etc. Further it also allows members to have TRIPS-plus provisions.

Though the world has been criticising the laws in place, India is firm on the stand that the Indian IPR laws are in accordance with TRIPS, however its weak enforcement is certainly an issue. With emergence of digital medium and popularity of Internet it has in fact become difficult to trace unidentified infringers and IP violators. Other administrative issues like overdue backlog at the Indian IP Offices also affect overall IP system of the country.

However, in an attempt to be at par with other countries and their laws, India is in the process of drafting and finalizing its National IP policy and it is expected that the Policy will in place in few next months. Only time will tell how promising the policy will turn out to be. In the interim many initiatives have been taken by the Government of India emphasizing on the importance of IPRs in the country. The IPR recognition in the famous Make in India Campaign of the Government and the Facilitation of IPR protection for Start-ups are few examples of improvising actions taken in the country. With some done and some left, India is certainly gearing up to face the world with better IPR enforcement and protection.