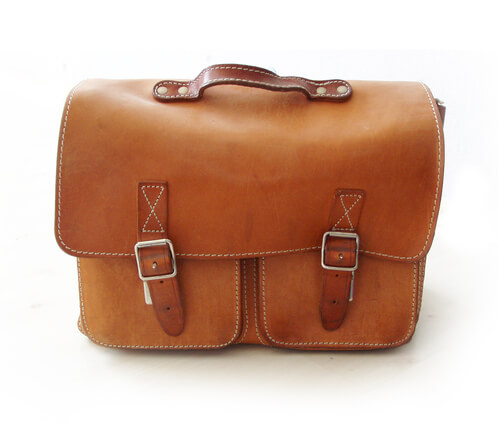 Recently, Gucci, the high-end fashion brand, was in hot waters. The reason you may ask? It so happened that the fashion company sent letters to Hong Kong shopkeepers, asking them to stop selling paper version of their products.  Qingming Festival also known as Tomb-sweeping festival is celebrated in China, wherein the relatives of the deceased offer paper made goods and products, which the deceased were bereft of in this life, so that the same can be enjoyed in afterlife. Some of the usual offerings include fake money, paper version of cars, etc. However, this practice irked the fashion giant who viewed the sale of paper version of Gucci bags as trademark infringement and violation of their intellectual property. They sent letters to shopkeepers asking to halt the sale of the same.[i]

However, this move backfired, earning them a lot of flak on the online social media for their insensitivity.  In fact, the reaction garnered was so fierce, that the company was forced to issue a statement asserting that they had no intention of disrespecting this long standing tradition of paying respect to the deceased and that they were merely informing the shopkeepers of their rights.[ii]

China, which is considered to be safe haven for trademark infringers, has garnered a reputation of not adequately protecting the rights of foreign brands. The Chinese markets are replete with fake counterparts of foreign products. Thus, one might say that Gucci’s skepticism is not entirely unmerited. However, keeping in mind the purpose behind the sale of such paper products and the context in which they were being used, the same cannot be equated with trademark infringement.   While the matter has been resolved amicably it has left a sour taste for many.