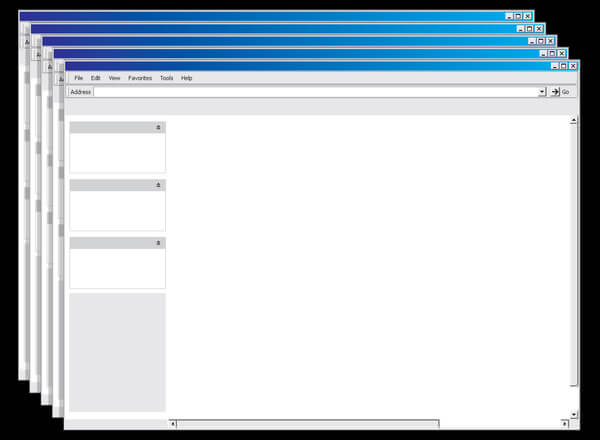 The Division Bench of the Delhi High Court (hereinafter as “Court”) in a recent order vacated an interim injunction order granted in the case of Rohit Singh vs. Apple Inc. Vacating the interim injunction order of the Single Judge, the Division Bench observed that an ex-parte ad-interim injunction in trademark violation matters must be granted only if a very strong prima facie case is made out with respect to a trade mark which is inherently distinctive. As per the Division Bench’s finding it is yet to be ascertained whether SplitView i.e. the trademark in question is descriptive of an essential feature of the computer programme thereby rendering the words, even if used in combination with each other, not eligible to be a trade mark.

The Division Bench granted time to the Defendant to file their reply and listed the case before the Single Judge for hearing. The Division Bench also directed that the order in this case must be passed before the Court closes for summer vacations thereby reflecting that commercial suits must be disposed of judiciously and expeditiously.

The action arose when Apple Inc. (hereinafter as ‘Defendant’) launched an update to their operating software – Mac OS X El Capitan and iOS 9 in December, 2015 for their computer and mobile devices respectively, which allowed the monitor and/or screen on the iPad/ iPhone to be split into two halves to enable working on two applications, and the feature was named SplitView.

The Plaintiff, a software developer engaged with Vyooh Low Level Computing LLP found the use of SplitView by the Defendant infringing upon his statutory rights. According to him, he developed three proprietary software products targeted at the end consumers and named them as SplitView, DiskView and ViewScribe. Among all other products of the Plaintiff, SplitView is the most successful commercial product which was developed in the year 2005. The software SplitView allows users to simultaneously work on multiple windows on the users’ computer screen. The Plaintiff sold his software product SplitView earlier through a sole proprietary concern named Vyooh and subsequently through Vyooh Low Level Computing LLP. The Plaintiff also bought a domain name www.splitview.com in the year 2005 and has been promoting his product on the website since then.

As soon as the Defendant launched their update for operating systems, the Plaintiff in an attempt to settle the matter amicably wrote an email to the Defendant relying on his prior rights in the trademark SplitView. The Defendant in reply to the Plaintiff’s email acknowledged his rights in SplitView, however relied on the descriptive nature of the word SplitView saying that such descriptive word cannot be registered or used by an individual only.

Aggrieved by this reply, the Plaintiff brought an action against the Defendant for trademark violation before the Delhi High Court.

After hearing the contentions of the Plaintiff, in a ruling by a Single Bench, an interim ex-parte injunction was granted in favour of the Plaintiff. The Defendants being unhappy with the order, appealed to the Division Bench of the Court in search of relief.

The Defendant in the appeal stressed extensively on the fact that the term SplitView is a descriptive term and cannot assume trademark significance. In fact the Defendant claimed that they are the prior user of the word SplitView since 1993 through their predecessor in use NeXT Inc.

The Defendant also contended that they use words like Maps, Photos, and Calendar as features in their devices; however they have not applied for registration of any of these terms as trademarks because the Defendant understands that the descriptive words cannot be protected or monopolised by an individual. Similarly the term SplitView describes the essential functionality of its product and hence cannot be protected. Furthermore, the operating systems of Mac OS X El Capitan and iOS contained many in-built features which as per Apple are functionalities available to users to perform various functions and SplitView is one of them. These features are integrated with the software package and can be distinguished from standalone software.

The principle behind non-registrability of descriptive trademarks is to keep the generic words or words of common usage away from the purview of monopoly by individuals. Strict requirement of acquired distinctive through use can be the only saviour for descriptive mark. Only time will tell whether an extensive use of the mark SplitView will help the Plaintiff to swim through the troubled waters or not.