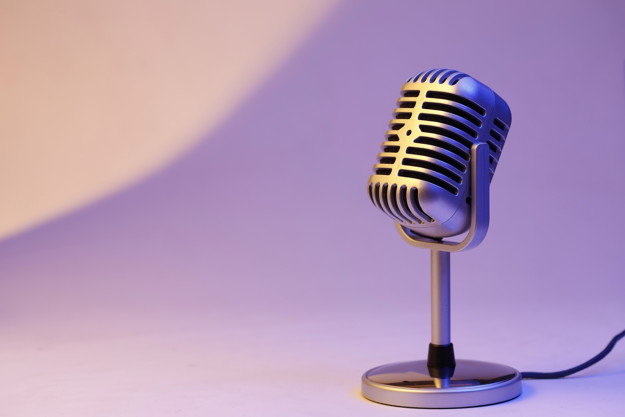 Recently, the Supreme Court heard an appeal in the case of Saregama India Limited vs. Next Radio Limited & Others. The Madras High Court had passed a judgment which altered the applicability of Rule 29(4) of Copyright Rules, 2013, which is directly applicable to the statutory licensing provision under section 31D of the Copyright Act. A lot has been written and discussed about the provision of statutory licensing, but this case dealt with the limits of the power of a court to interpret and apply statutes.

The Rule 29 clause 4 reads as follows:

“29. Notice for Communication to the Public of literary and musical works and sound recordings

(4) The notice under sub-rule (1) shall contain the following particulars, namely:—

a) Name of the channel

b) Territorial coverage where communication to public by way of radio broadcast, television broadcast or performance under sub-rule (3) is to be made

c) Details necessary to identify the work which is proposed to be communicated to the public by way of radio broadcast, television broadcast or performance under sub-rule (3)

d) Year of publication of such work, if any

e) Name, address and nationality of the owner of the copyright in such works

f) Names of authors and principal performers of such works

g) alterations, if any, which are proposed to be made for the communication to the public by way of radio broadcast, television broadcast or performance of the works, reasons thereof, and the evidence of consent of the owners of rights, if required, for making such alteration;

h) Mode of the proposed communication to the public, i.e. radio, television or performance;

i) Name, if any, of the programme in which the works are to be included

j) Details of time slots, duration and period of the programme in which the works are to be included

k) Details of the payment of royalties at the rates fixed by the Board; and

l) Address of the place where the records and books of account are to be maintained for inspection by the owner of rights.

The Madras High Court had heard multiple petitions from broadcasters and FM Radios who challenged the constitutional validity of the said Rule and passed an interim order at a very early stage which interpreted the Rule in a completely different manner. The High Court had held that the Rule was unworkable and rigid and that spontaneous live performances would not be performed if every detail was required to be disclosed. The interim order issued directions like:

The Supreme Court of India heard the appeal against this interim order and held that the High Court’s decision could not be sustained. The apex court refrained from deciding on the constitutional validity of the Rule but passed a judgment on the High Court’s decision. Agreeing with the appellant, the Supreme Court was of the view that the High Court had attempted to rewrite the Rule. Firstly, the Supreme Court considered the provisions of Section 31D which is a provision for statutory licensing for broadcasting of literary and musical works and sound recording. This section also specifies that a broadcaster must send a prior notice of the intention to broadcast a work, including the duration and territorial coverage of the broadcast and the royalty fees, in the prescribed manner.

Next, the Supreme Court cited the cases of In Re: Expeditious Trial of Cases under Section 138 of the Negotiable Instruments Act, 1881, and Padma Sundara Rao v. State of Tamil Nadu and reiterated that judiciary cannot modify or rewrite the statute, especially where the language is precise.

Therefore, the redrafting was considered to be unwarranted and impermissible at the initial stage, and the appeal was allowed.

In conclusion, dealing with practical issues faced by parties when complying with law is acceptable, but it is not allowed to completely change the essence of the law. Otherwise, there will be an overlap of the powers of the judiciary and the executive. Reinterpreting statutes and prescribing new provisions is beyond judicial scope. This judgment is also beneficial to brand owners as it increases legal certainty.

The judicial redrafting of law is unjustified while hearing a writ petition, especially in the interim stage. Authored by Manisha Singh and Simran Bhullar, this article discusses the latest judgment of the Supreme Court in the case of Saregama India Limited vs. Next Radio Limited & Ors.