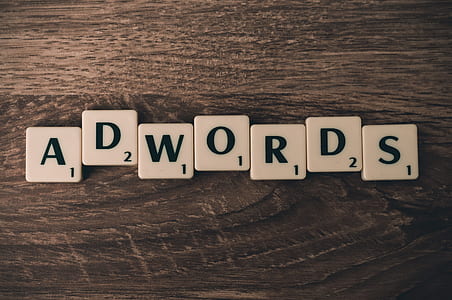 Advertisements with infringing trademarked terms are permitted in Google AdWords, a court in India has ruled.

The appellate side of the High Court of Madras in Matrimony.com Limited v. Kalyan Jewellers India Limited and Ors. (Original Side Appeal Nos. 4 to 12 of 2020, CMP Nos. 428 to 440, 442, 443, 445, 446, 448, and 449 of 2020) adjudicated the question of infringement of trademark for use of similar marks in Google AdWords on March 13, 2020. The appeal was filed by a web-based platform for marriage prospects, Bharat Matrimony (appellant), against Kalyan Jewellers and other businesses, for infringement of the appellant’s registered trademarks.

Google AdWords is an advertising service offered by Google for businesses that allows brand owners to market their products and services using a combination of keywords to display their ads whenever the selected terms are searched.

The appellant is the registered proprietor, inter alia, of the BHARAT MATRIMONY trademarks and other marks containing the word “matrimony” in conjunction with names of various local languages and places, like TAMILMATRIMONY, BENGALMATRIMONY, URDUMATRIMONY, etc., in Classes 9, 16, 35, and 45, and registration numbers 1548863, 2007933, 2007942, 2007949, 2007947, 2007935, and 2007943. The respondents were using these terms, with a space between words (for example, TAMIL MATRIMONY), in relation to Google AdWords. Thus, the appellant filed suit for infringement and passing off.

The trial court dismissed the appellant’s contentions, stating the respondents were also involved in providing similar services and could not be restrained from using the word “matrimony,” as it would create a monopoly for the appellant over a common English word. Moreover, while the appellant was allowed to seek protection under the Google AdWords Trademarks Policy, according to its terms, the appearance of a trademark as a trigger to an ad does not violate any right of a trademark owner.