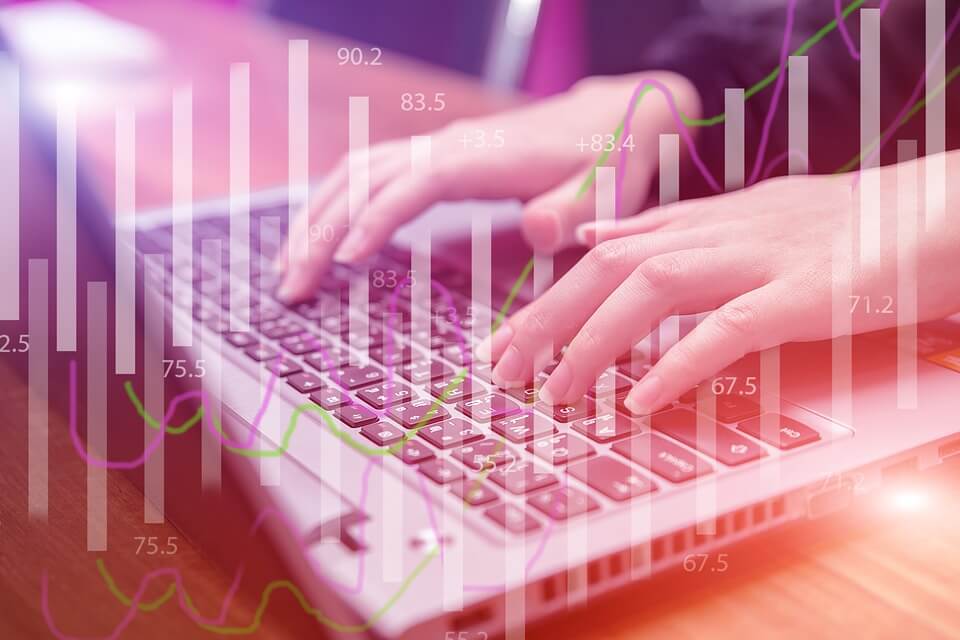 The Annual Report released by the Office of the Controller General of Patents, Designs and Trademarks (CGPDTM) of India for the financial year 2016-2017 demonstrates remarkable achievements and progress in terms of delivery of IP services,digitization and streamlining procedures.

Some of the procedural reforms and reengineeringin patent process has resulted in following improvements in the system:

The impact of the aforesaid procedural reforms is well demonstrated by the numbers:


The details of International PCT applications filed at RO/IN and RO/IB and searches received at ISA/IN and IPEA/IN are as under:


To further improve functioning and service delivery of the office and to resolve public grievances more speedily and effectively, the IPO intends to takethe following initiatives: Launch of SMS Alert service to stakeholders regarding Examination reports and time-bound actions to be taken by them, Publishing Periodic List of First examination Reports (FER) issued in the Patent Office E-journal on IPO website, E-verification of signature in addition to the present mode of digital signature, Video-conferencing facility for hearings from the Applicant’s office and MobileApp service for providing IP-information and service to stakeholders.

I need some write up on IP for design