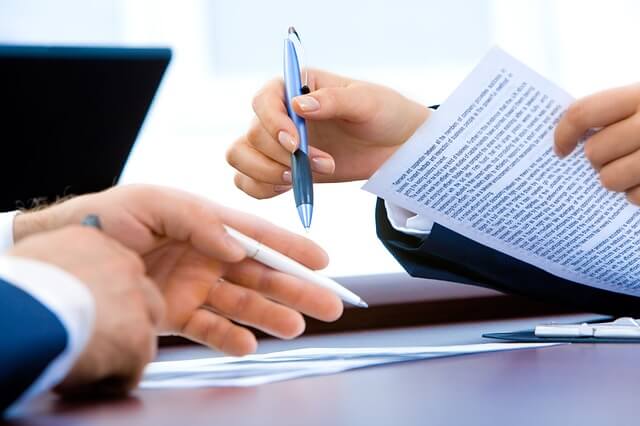 The Annual Report of the Office of the Controller General of Patents, Designs and Trademarks (CGPDTM) for the year 2016-2017 demonstrates dramatic achievements in terms of numbers of applications processed by it in the reported year. Some of the transformative processes initiated by the Government around 2012 -13 including capacity building, digitization and streamlining of examination and prosecution processes, are now reflecting in the high standards achieved by the Indian Trademark Office in the past year.  The Annual Report captures the transformation and we are pleased to highlight some of those salient achievements here:

To establish a faster, easier and efficient trademark registration system and to catch up with the changing needs under the new digitized environment, the Government of India introduced new Trademarks Rules, 2017 from March 6, 2017. Replacing the old procedures and forms, the new rules are designed to meet the new requirements. Some of the salient features of new Rules are:

Some of the procedural reforms and re-engineering in trademark process has brought in the following improvements in the system:

The results of the aforesaid initiatives and process re-engineering have been demonstrated in the numbers achieved by the TMO in the past year. The pendency in examination of trademark applications reduced to 1 month resulting in a dramatic increase of 98.7% in the number of applications examined in 2016-17.The number of registrations issued increased by 284.5% and the overall disposal rate of applications (withdrawn+ abandoned+ refused+ registration) increased by 150%.

Some other interesting numbers:

Trademark Registry over 33,882 Notices of oppositions and applications for rectification of the Register during 2016-17and processed only 23,902 such cases.The below table reflect the branch wise details of the oppositions/rectifications filed with the Registry:

Madrid Protocol for International registration of Trademarks came into force on July 8, 2013. The progress thus far has been as follows:-

The Annual Report also enumerates the initiatives and steps to be taken by the Office of the CGPDTM in the coming year to improve functioning and service delivery of the Trademark Office and resolve grievances. Some of the features which we may see in the coming year are: