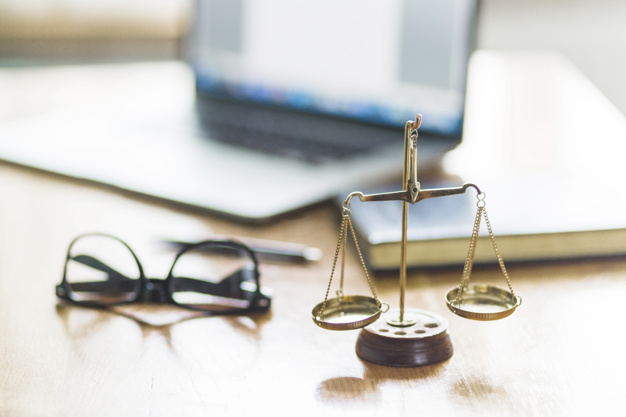 The committee specifically discussed a relook at Section 3 of the Patents Act which deals with “what are not inventions”. The Committee recommended the following:

a) Citing examples of patents on nicotine chewing gums, which are used for deaddiction from smoking and smoking devices which make smoking less hazardous, that are denied patents in India by the Controller on arbitrary determination left at the sole discretion of the Controller if found by him to be “contrary to public order or morality or which causes serious prejudice to human, animal or plant life or health or to the environment” is an expansive interpretation of these exceptions and the committee  recommended an amendment of Section 3(b) to limit to only those inventions which are barred under any law for the time being in force as a safeguard mechanism against the arbitrary exercise of power by the Controller. The Committee recommended to the Department that Section 3(b) of the Indian Patents Act, 1970 should be amended so that a provision of a safeguard mechanism is included against the arbitrary exercise of power by the Controller in declining patents.

b) examine the possibility to give an expansive meaning to Section 3(d) for better clarity and to avert any misinterpretation of the provision.

c) adopt an approach of linking the mathematical methods or algorithms to a tangible technical device or a practical application like E.U. and U.S. practice, for removing such invention from Section 3(k) and allowing such patents in India as well.

d) explore the feasibility of granting patents to non-living substances occurring in nature under the Act and its subsequent impact on public interest.

e) a thorough analysis on approving the patents on plants and seeds favourable to the agriculture sector of the country with a pre-condition of making the Government of India a participant in the patent.

g) address the structural issues in implementing a systematic mechanism of documentation and preservation of traditional knowledge in the country along with taking measures to strengthen the Traditional Knowledge Digital Library (TKDL) as an effective database.

Section 3 of the Indian Patents Act provides the provision for exclusion of a certain class of inventions from patentability. In absence of clear guidelines and proper explanation of Section 3, its interpretation is left at the discretion of the Controller and many socially useful inventions have been denied patents cover.  The recommendations of the Committee on Section 3 were a much awaited and welcome move. We can now expect that the government would take note of these recommendations and seek amendments in Section 3 on suggested lines. Meanwhile, it is expected that the CGPDTM would issue guidelines on the ‘socially useful inventions’ and ‘algorithm / mathematical methods-based inventions’ to keep them within the list of patentable inventions.

Authored by Sanjeeta Das, this article discusses the Recommendations of the Parliamentary Standing Committee to bring clarity and provide guidance on Section 3 of Patents Act.