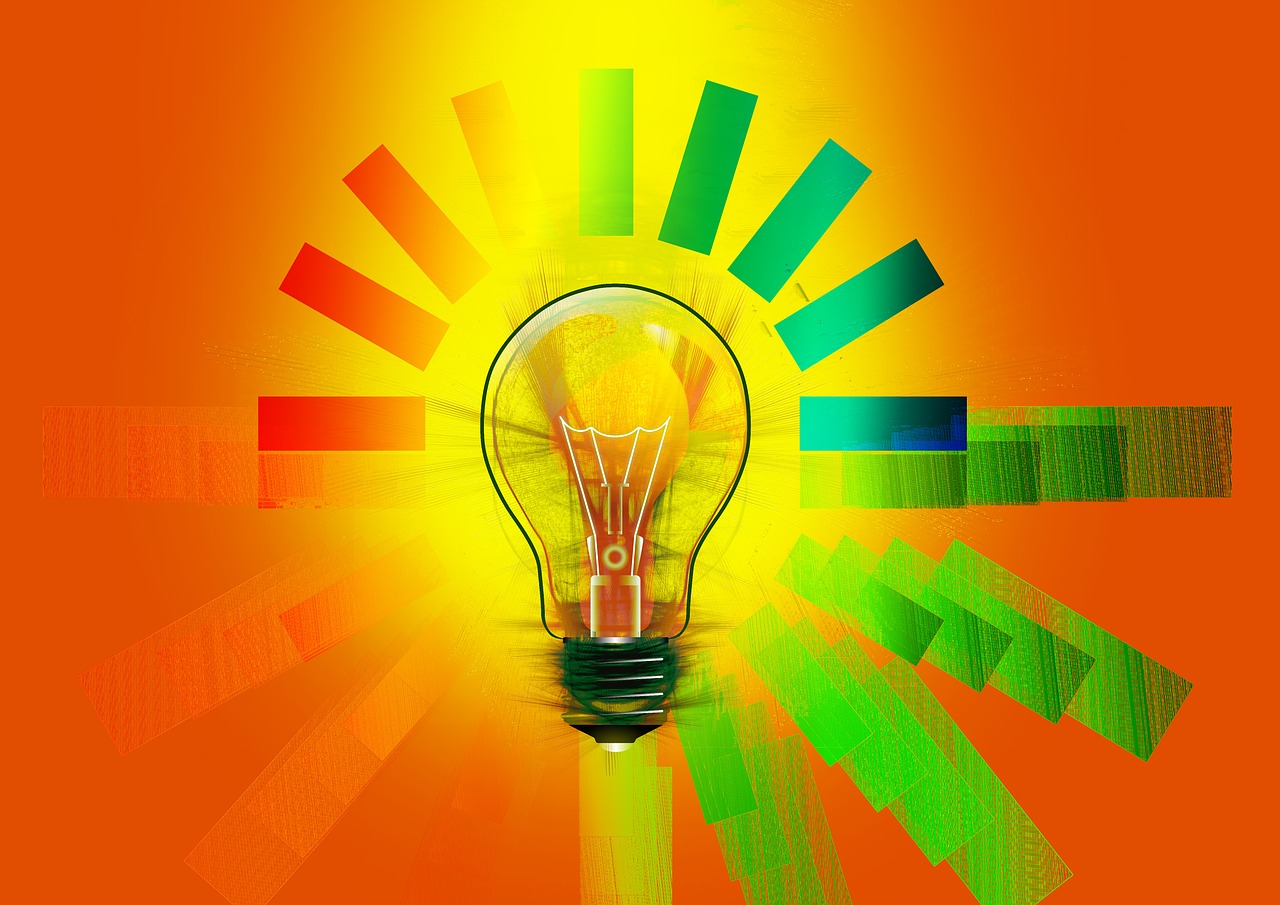 India has been attracting global attention with its evolving IP ecosystem. Like any other jurisdiction, certain provisions in India’s patent law are unique, and this article aims to briefly explain these while providing some patent-related updates from India.

The IPO accepts the English language, which means no translation in native languages is required for filing and prosecuting patent applications in India. This leads to a significant reduction in the overall cost of patenting compared to jurisdictions like Japan, China, Brazil and South Korea, which all require native-language translations.

According to one estimate, translation into the native language generally costs about 35% of the total cost of patent protection. Indian patent law also allows a 31-month period to file a national phase application, based on the international patent co-operation treaty (PCT) against the 30 months provided by most jurisdictions.

The patent prosecution process in India begins with the request for examination, which brings the application in the queue. Most of the backlog has been cleared, and now applications are getting examined within a year from the date of request. The applicant gets six months to respond to the first examination report. If all objections are successfully overcome, a patent is directly granted. Otherwise, an oral hearing takes place after some time to allow the applicant to address outstanding objections and, thereafter, a decision is issued. In case of an unfavourable decision, the applicant has two remedies – the first is to file a review petition before the patent office and the second is to file an appeal before an appropriate high court.

This legal requirement under the Indian Patent law continues to be a pain point for many applicants, particularly for big filers in various countries. The requirement is divided into two parts. The first part is known as the section 8(1) requirement, under which the IPO is required to be informed about the details of all related or corresponding applications filed anywhere outside India. The related or corresponding application includes any application originating from a common priority or PCT application, the national phase, continuation, continuation in part, and/or divisional application.

The second part of the section 8 requirement, under section 8(2), relates to providing copies of the search or examination reports and granted claims in corresponding applications to the IPO, as and when it demands. Such demands are usually made by the controllers in the first examination report. However, since the IPO has now joined as a provider and accessing office to the World Intellectual Property Organisation Centralised Access to Search and Examination (WIPO CASE) system, the controllers now have the facility to access the search and examination reports of the corresponding application through the WIPO CASE system and, therefore, the demand made for such documents by the controller is continually decreasing.

Co-owners of a patent can jointly file one working statement for one or related patents, however, each licensee would be required to file the statements separately. The requirement for providing the quantum of patented products manufactured and/or imported into India has been done away with. There is no requirement for providing the details of licences issued in any given financial year in the working statement.

The government has recently abolished the IPAB, the appellate authority for appeals related to IP rights matters. New appeals related to the Patents Act, Trademarks Act and Geographical Indications Act are now to be filed before the relevant high court. The recent parliamentary standing committee report on a review of IP rights regime in India suggests re-institution of the IPAB.

India has been attracting global attention with its evolving IP ecosystem. Like any other jurisdiction, certain provisions in the Indian patent law are unique, and this article aims to briefly explain these while providing some patent-related updates from India. Authored by @ Manisha Singh & @ Joginder Singh, read the article at ABLJ.