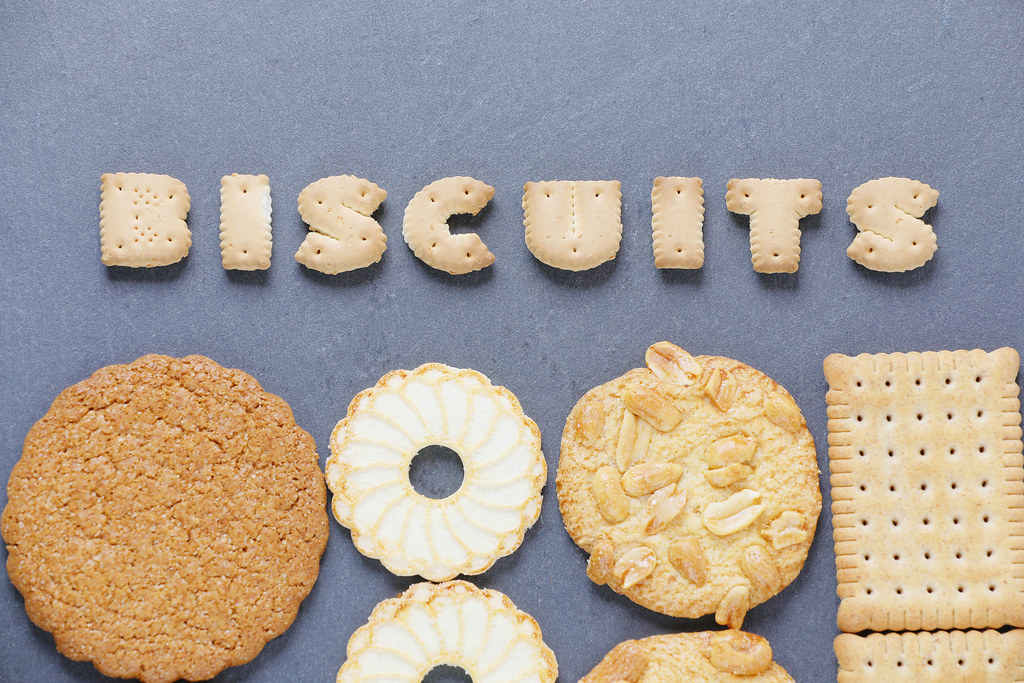 Over the years, competition between the Indian biscuit giants Britannia and ITC has seen many a battle arising from disputes over trademark infringement and passing off. In 2017, the Delhi High Court allowed an appeal by Britannia against a judgment in ITC’s favour in which Britannia was restrained from using blue on its product packaging in combination with yellow, and from passing off ITC’s alleged rights in its packaging label. The high court held that as ITC had not established exclusivity and distinguishable goodwill in the particular colour combination, it had not made out a case of passing off. However, this was not the end of the trademark saga between the two cookie monsters and they soon returned to the courtroom.

In April 2021, in a fresh case, the Delhi High Court decided in favour of ITC and refused to grant interim relief to Britannia. It held that there was no case of infringement or passing off in ITC’s biscuit packaging. Britannia had alleged infringement of its registered label by the use of ITC’s packaging label and passing off.

Britannia had relied on its use since 2014 of the registered label mark Nutri Choice Digestive using yellow and red colours. ITC owned no registered mark in respect of the label and packaging for Sunfeast Farmlite 5-Seed Digestive biscuits, a brand that launched in September 2020. Britannia (plaintiff) argued that as the earlier labels used by ITC (defendant) were not infringing in nature, it had deliberately changed its packaging to resemble in a deceptive way that of the plaintiff in order to make illegal profits. The plaintiff alleged similarities such as the colour combination of yellow and red in the defendant’s label, the use of the biscuit’s image with etched lettering, the arrangement of essential features, and the get-up and layout to support its case of infringement and passing off.

The court held that the points of dissimilarity between the rival marks could not be ignored. The perception in cases of infringement and of passing off should be that of a person of average intelligence and imperfect recollection. The most important distinction between the two labels was the brand name, which would obviate any confusion. Considering the labels in their entirety, the court held that the dissimilarities outweighed the similarities. The presence of the expression 5-Seed on the defendant’s label and its absence on the plaintiff’s label gave the defendant’s product a unique identity thereby precluding the possibility of confusion or deception. Even in the case of Parle Products (P) Ltd v JP & Co Mysore, on which the plaintiff had relied, the Supreme Court underscored the need for similar features to be present, beyond the mere similarity of pack size and colour scheme.

The high court held that the defendant’s label was not confusingly similar to that of the plaintiff and did not bear a deceptive similarity. There was neither infringement nor passing off. Britannia may have succeeded if it had registered just the colour combination of yellow and red for biscuits, which it did not. Seeking separate statutory protection for important individual aspects of an overall brand may provide better protection to brand owners.

In cases of infringement and passing off, the perception of a person with average intelligence and imperfect recollection matters. Label marks are to be compared in their entirety to know whether the dissimilarities outweigh the similarities or vice-versa. Authored by Manisha Singh & Dheeraj Kapoor, the article was 1st published in IBLJ.