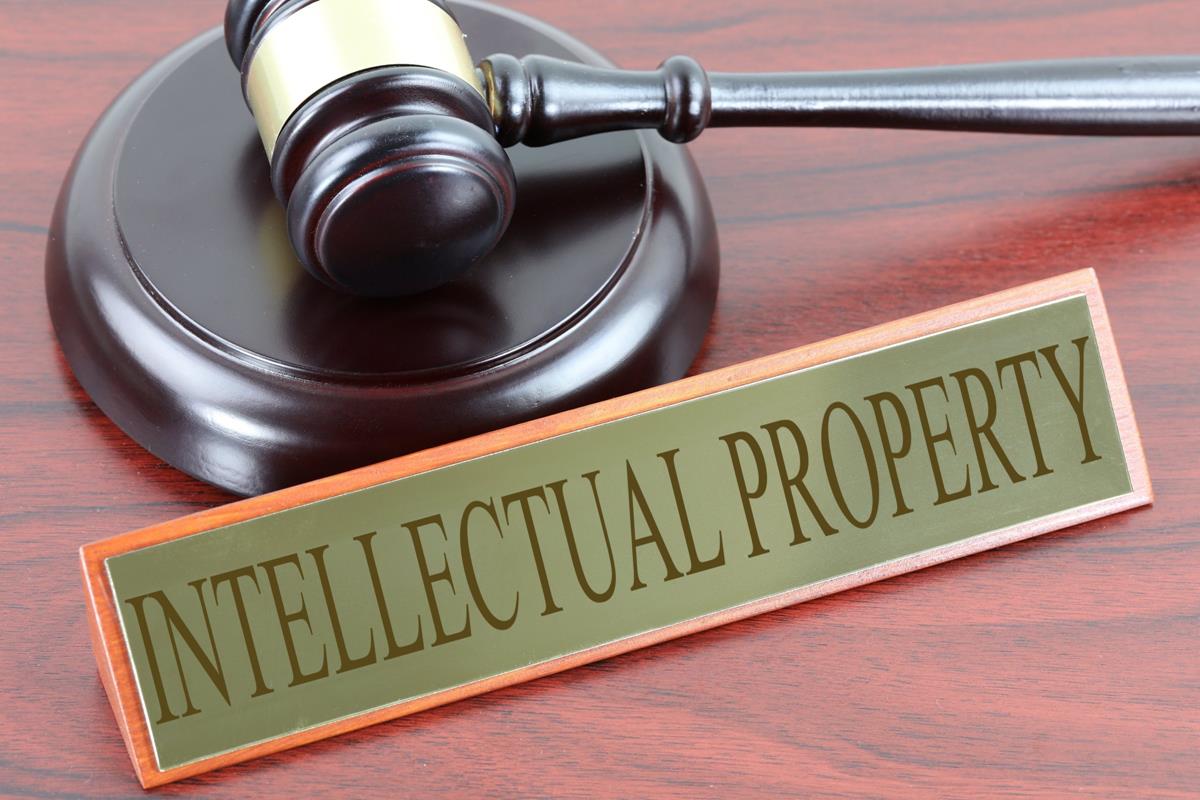 India has a sound statutory framework for trademark oppositions. Any person, which includes individuals, companies, partnership firms, and trusts, can file a notice of opposition within four months from the advertisement of the trademark in the weekly Trade Marks Journal.

The opposition is then served on the applicant and within two months of receipt of the same, the applicant must file a counter statement to avoid abandonment of the application. The procedure is carried further with the filing of the evidence by the parties in support of their opposition/application.

The parties are also given the option to file a letter of reliance in lieu of the evidence, which they may choose to rely on for the contents of their respective pleadings. The option of filing rebuttal evidence is also given to the opponent. Once the pleadings are completed, the matter is listed before the registrar for an oral hearing on merits and then the decision is issued. Such decisions can be appealed before the High Court within three months of receipt of the order.

The Grounds Available to the Opponent in an Opposition

In terms of the grounds which the opponent has at its disposal for filing an opposition, the Trade Marks Act 1999 can be termed as a robust statute since the Act contains both “absolute” and “relative” grounds. In filing an opposition on the basis of absolute grounds, the opponent may attack the applied mark on its lack of inherent distinctiveness, or that the applied mark is not distinctive or not capable of distinguishing the goods/services of the applicant from those of others.

By way of the same, the opponent is restricting the applicant from obtaining registration of a mark which is not distinctive, is generic, is descriptive, or will lead to creating a monopoly if the same is granted registration in the name of one party.

The robustness of the statutory framework surrounding opposition proceedings in India is evident from the fact that, even if the opponent does not have a prior trademark registration or application in India, nor direct commercial use, the grounds of refusal provided under the Act are wide enough to safeguard a party’s right by providing the provision for filing of opposition on the basis of prior common law rights acquired through the use of the mark in India and also through use internationally, leading to transborder/spillover goodwill and reputation in India.

Transborder reputation is interpreted from:

All this helps in proving that a trademark’s reputation has spread to India and that registration/use of the applied mark will lead to passing off of the opponent’s prior adopted trademark.

Establishing passing off entails fulfilment of three conditions: (i) the opponent’s mark enjoys goodwill in India; (ii) use of the applied mark would amount to misrepresentation to public/consumers/members of the trade community, leading them to believe that there is some sort of business connection between the opponent and applicant; and (iii) irreparable injury/damage (monetary as well as reputation) to the opponent.

However, the condition is that the opponent’s transborder reputation in India must exist prior to the date of application or claimed use of the applicant’s mark.

The ground of bad faith enhances the robustness of the opposition system. The Trade Marks Act says: “While considering an application for registration of a trademark and opposition filed in respect thereof, the registrar shall take into consideration the bad faith involved either of the applicant or the opponent affecting the right relating to the trademark.”

Facts such as the applicant’s pattern of filing applications for a mark that is similar to other well-reputed marks; evidence of the applicant being aware of the opponent’s business; that the applicant had a prior relationship with the trademark owner, including but not limited to, as a franchisee or distributor of the rightful owner’s goods/services, etc, can be included in the opposition while taking the ground of bad faith.

The Indian statutory regime pertaining to oppositions ensures that the rights of a prior adopter of a trademark are duly enforced. While the framework is quite sound, contested proceedings in India may take a considerable amount of time to conclude. Hence, it has been found prudent for the parties to explore resolving the conflict by way of settlement by deleting goods/service specification or entering into co-existence on mutual terms wherever possible.

Our Partners Manisha Singh and Omesh Puri discuss various grounds available with right holders to enforce their rights in trademark opposition and why the parties must explore resolving the conflict wherever possible.

For over 25 years, Ms. Singh has advised and handled IP prosecution and contentious matters of sizeable clients. She is currently serving as a member of INTA’s Trademark Office Practices Committee. Mr. Puri has expertise in handling prosecution and enforcement of Trademark, Copyright and Design and related matters. He is a member of INTA’s Legislation & Regulation Committee.