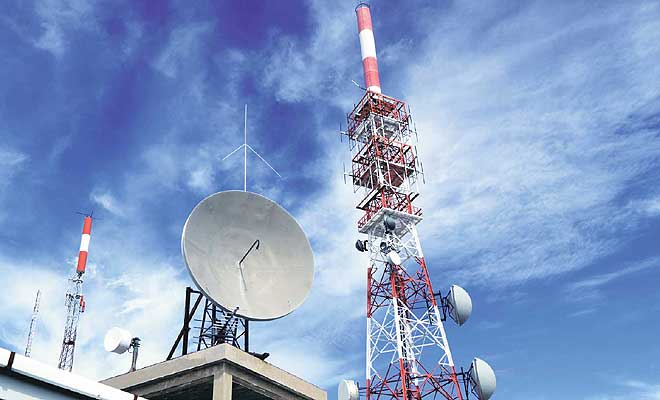 The Indian telecom industry used to be a success story of the liberalization of the Indian economy. Despite numerous controversies, India is still currently the second largest telecommunications market in the world with a subscriber base of 1,198.5 million[India Brand Equity Foundation]. India also has the fastest growing app market and the second highest number of internet users in the world[India Brand Equity Foundation].

However, the telecom sector has been under tremendous stress due to the long pending dispute concerning the payment of license fees based on the calculation of “Adjusted Gross Revenue” (“AGR”) which was payable to the Government through the Department of Telecommunications (“DOT”). “AGR” is the licensing fee and spectrum charges that telecom operators are required to pay to the DOT for using the spectrum owned by the Government.

In 2003, the DOT raised a demand for AGR payments from the Telecom Service Providers (“TSPs”). The DOT claimed that activities such as revenues from management consultancy services, interests and dividends, interest, and penalty on non-payment, would be included for calculation of AGR. The government filed a petition in the Supreme Court with respect to the dispute.

In the case of Union of India v. Association of Unified Telecom Service Provider[Civil appeal no.6328-6399 of 2015], the Supreme Court of India held that definition of “AGR” includes the license fees and revenues arising out of non-telecom activities. As a result of the change in the definition of “AGR”, exorbitant penalties and interests were levied on the TSPs. The TSPs contended that the AGR dues payable requires recalculation/re-computation due to arithmetical miscalculation and a period of 20 years was required to complete the payment of pending dues. In the year 2020, the Supreme Court[M.A.(D) NO. 9887 of 2000] observed that the TSPs had raised the issue regarding recalculation/re-computation of AGR to wriggle out of the payment of AGR dues. It was held that there was no scope of raising any further dispute with respect to AGR dues, that a new round of litigation was prohibited and that the amount of AGR dues payable under this order was the final amount and no re-calculation or reassessment could be undertaken. As a result, Bharti Airtel, Vodafone Idea Limited and Reliance Jio owed nearly Rs. 92,000 crores to the DOT as license fee and Rs. 41,000 crores as spectrum usage fees, as per the telecom department.

Recently, in 2021, the Supreme Court of India[M.A. No. 83 of 2001] dismissed another application of the TSPs and upheld the order passed by the Supreme Court in 2020 and reiterated that there is no room for alteration of the AGR dues payable by the TSPs to the DOT. Accordingly, the TSPs were liable to pay the penalties and interests on the amount due.

The judgements of the Supreme Court came under heavy criticism as the ambiguity of the definition of “AGR” and the inclusion of revenues arising from non-telecom activities seriously affected the profitability of the TSPs. One TSP in particular, Vodaphone Idea, was on the brink of bankruptcy over the controversy due to owing nearly Rs. 500 billion to the Government.

The following reforms were introduced by Cabinet:

The Telecom Reforms particularly the rationalization of AGR dues and the 4-year moratorium on the AGR dues, are humongous steps providing substantial relief to the TSPs. The government has in fact averted the very bankruptcy of Vodaphone Idea through its relief measures.

This article discusses the concerns arising from the interpretation of the term “Annual Gross Revenue” payable by telecom service providers (TSPs) to the Government. Authored by Mini Raman & Angelina Talukdar, the article further discusses the reforms introduced under the Telecom Reforms 2021, which provides relief measures to the stressed TSPs.