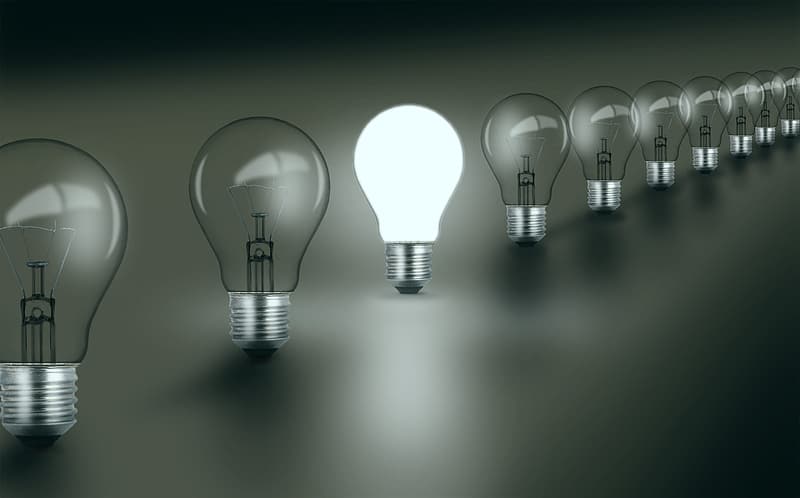 As a well-planned strategy, joint defence is popular among large patent-holding companies to file patent infringement lawsuits that involve multiple defendants. This is particularly true in cases where a patent holder in the pharmaceutical field seeks to enforce its rights against many generic manufacturers.

Suing all the potential infringers in a single lawsuit can help minimise the potential loss or damages due to infringement. Additionally, this strategy suits well where the chances of a settlement with one or more infringers are being contemplated.

It helps in pressuring other infringers to seek settlement instead of being left as the last person standing. In the last decade or so, several lawsuits in which a plaintiff named multiple defendants in the same lawsuit, or the same plaintiff filed numerous lawsuits against different defendants, have been on the rise.

In the past, all the defendants used to file their defence separately, sometimes incurring huge costs on these litigations. As most of the defendants in such suits used to be arch-rivals or competitors, they preferred to defend their rights separately. This approach was also adopted to secure company secrets and to keep confidential information safe from going into the hands of the competitors. Of late, in many multiparty infringements suits the defendants seek to join hands to put up a joint defence.

Need for a joint defence agreement

Infringement matters are quite complex and so are the associated defences. Every defendant has its defence strategy. If one defendant seeks to prove non-infringement, the other seeks to attack the patent for invalidity. If one defendant seeks a narrow interpretation of the claim, the other seeks to attack it on the ground of obviousness by its broad interpretation so that the claim is anticipated by a prior art reference.

Such issues and many other conflicting matters make participating in a lawsuit involving multiple defendants more taxing in terms of time and costs. However, joint defence is emerging as a trend where many defendants are pitted against a common adversary. The emerging need to put up a common defence is normally in the interest of all the defendants to improve their chances of success against the same adversary.

“THE FIRST STEP TO REACH ANY JOINT DEFENCE AGREEMENT IS TO AGREE TO ALL THE AFFIRMATIVE DEFENCES THAT ATTACK THE PATENT.” – DPS PARMAR, LEXORBIS

For example, in the case of Ronald A Katz Tech Licensing v Fifth Third (2010), a joint defence on behalf of 270 defendants was adopted as a strategy in a suit involving call processing patents asserted by inventor Ronald Katz. The defendants in this case jointly moved for summary judgment on the issues of anticipation, obviousness, written description and indefiniteness.

In the case of Symbol Technologies v Lemelson Medical (2004), when the holder of the barcode-scanning patents, inventor Jerome Lemelson, filed infringement action on over 100 major defendants, they joined hands to put a strong invalidity defence. Joining hands with a competitor with common interests allows action seekers to divide the work and share the expenses incurred in litigation.

We must understand that competitors may have bits and pieces of information and prior art that may be very useful to invalidate a patent and access to it may not be possible without a joint defence agreement. Such defence agreement permits all the defendants to pool their resources and cooperate in areas such as prior art searching, retention of experts, development of invalidity, unenforceability and non-infringement defences.

It makes sense to join hands and put a joint defence, not only to reduce cost but also to pool resources. As we are dealing with competitors, the possibility of coming to such an agreement is always fraught with many difficulties. However, such an agreement is not impossible to reach when the experts in this field thrash out the differences and provide a joint defence agreement to defend such multiparty infringement suits.

The first step to reach any joint defence agreement is to agree to all the affirmative defences that attack the patent. Such defences include invalidity based on prior art or formalities. Other common defences could be unenforceability based on inequitable conduct and expert evidence on patentability or obviousness.

It is not possible to reach a common understanding of issues like estoppel and laches, non-infringement and claim interpretation. However, a common ground can be reached to finalise the joint defence agreement. Defendants invariably seek to include all issues that might be common. This is essential so that their communications can be protected from disclosure to the plaintiff during the litigation.

The second important element of a joint defence agreement is the sharing of costs. The main reason for a joint defence agreement is sharing the costs associated with identifying potential prior art. Identifying prior art in certain fields of industry such as electronics, communication, pharmaceuticals can be extremely tedious, time-consuming and costly.

In the joint defence, another element of such agreement is to secure inter-party communications from losing protection under attorney/client privilege. Essentially all parties to the defence agreement retain the right to settle with the patent owner without notifying the other members of the joint defence group.

All the issues discussed above and a variety of other reasons that may arise during the litigation makes reaching a joint defence agreement more complex. This is particularly true where the defendants are competitors of one another but there is no harm in putting up a joint defence to reduce costs and pool resources.

The defendants can agree to split the cost incurred on conducting searches for prior art. They can join hands to save time and effort by consolidating the invalidity contentions. They can split expenses incurred on expert witnesses and the hiring of consultants. Thus, chances of invalidity are enhanced because of the combined defendants’ greater resources.

In the past decade due to the selective onslaught of patent trolls against big companies the trend of putting up a joint defence is emerging particularly in the telecommunications and mobile industry.

Over the past few years, putting up a joint defence has emerged as a new and effective weapon to push back threats of patent trolls. Experts believe this is effective, but such a strategic approach is not an easy one to adopt as it involves the settlement of many complex and conflicting interest issues before any common interest agreement is reached between multiple defending parties.

As a well-planned strategy, joint defense is popular among large patent-holding companies to file patent infringement lawsuits that involve multiple defendants. DPS Parmar writes about the need, the essentials and the benefits of joint defence agreements.