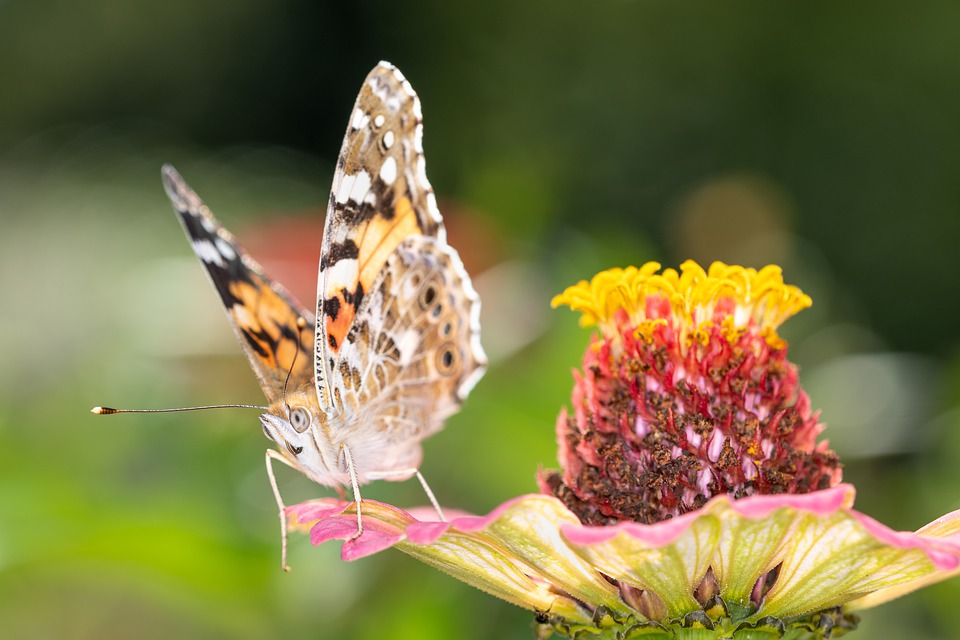 The Biological Diversity Act, 2002 was enacted for the conservation of biological diversity, sustainable use of its components, fair and equitable sharing of the benefits arising out of the use of biological resources and knowledge connected and incidental thereto. The Act ensure that the benefits derived from the use of biological resources and associated traditional knowledge are shared in a fair and equitable manner among the indigenous and local communities. Further, the Act was brought with a three-tier decentralised system, involving the National Biodiversity Authority (NBA), State Biodiversity Boards (SBB) and the Biodiversity Management Committees (BMC) at the local level.

Recently, a Biological Diversity (Amendment) Bill, 2021 is being introduced in Lok Sabha which seeks to encourage cultivation of medicinal plants and traditional knowledge. Particularly, the bill is being introduced to reduce the compliance burden, facilitate foreign investments, encourage conducive environment for research, facilitate fast-tracking of research, simplify the filing of patent applications and decriminalise certain offences.

Although, the Bill seeks to make India’s biological resources more accessible to facilitate scientific research and increase the scope of traditional systems of Indian medicine, however the bill raises serious implications on protection of rights of local communities as well as allows unrestricted access and ultimately pose threat to biodiversity.

Firstly, the bill proposes to amend the definition of ‘benefit claimers’ in Section 2 of the Biodiversity Act, 2002 in the following manner:

In this context, the primary major concern is the replacement of expression holders by ‘associated traditional knowledge’. However, neither the Bill nor the Act provides any clarity that to what constitutes associated traditional knowledge. Therefore, it may lead to discretion of excluding farmers and forest dwellers who possess the knowledge with respect to use of biological resources by simply terming them as contemporary knowledge.

The second major concern is with regard to the ‘exclusion of codified traditional knowledge only for Indians’. The concept of codified traditional knowledge does not exist in the present Biodiversity Act. Further, the bill is silent on definition and does not provide any distinction between ‘codified’ and ‘uncodified’ traditional knowledge, which would help pharmaceutical companies to use the ‘codified’ knowledge without taking prior approval from the regulatory authorities and escape the provision of sharing the benefits with the local communities. Also, it would lead to serious repercussions given the fact that Ayurveda, Unani and Siddha have already been codified. Thus, farmers, forest dwellers and tribals who are collecting or growing biological resources for use by Ayurveda, Unani and Siddha and other industries/sectors will no longer be regarded as benefit claimers and consequently no monetary and non-monetary benefit will accrue to them.

Also, it is pertinent to mention that AYUSH industries or Indian Pharmaceutical industries are not part of the traditional knowledge keepers. Specifically, in the landmark judgement given in Divya Pharmacy vs Union of India, 2018 case, the Uttarakhand High Court mandated that all foreign and Indian companies, institutions, individuals must seek prior consent and approval for access and benefit-sharing with the local community. Accordingly, it was stated that communities that either grow biological resources or have important traditional knowledge of these resources are “beneficiaries under the Act”. Moreover, it was also stated that if the international law on biological diversity did not create any distinction between domestic and foreign entities, then in these cases as well there is no reason/requirement to create any distinction while interpreting the Act.

Further, as more than 80% of the primary raw materials such as medicinal and aromatic plants are procured from forests in case of manufacture and preparation of AYUSH medicines, hence, in this way the proposed amendment in bill shall clearly violate the Forest Rights Act, 2006. Importantly, the Forest Rights Act, 2006 recognises and authorises the Gram Sabha for prior permission and approval in case of any access to forests. Moreover, in absence of any regulatory scrutiny and authorisation, anyone will have unrestricted access to India’s flaura, which would result in unsustainable practice, overexploitation of resources and habitat loss. Such activities would lead to serious implications in terms of conservation and protection of rights of the communities.

Moreover, the exclusion of the term “bio-utilisation”, which is an important element/part in the Biological Diversity Act, 2002 Act would leave numerous commercial activities such as characterisation, incentivisation and bioassay.

Although, the proposed amendments strive to promote more foreign investments and involvement in research activities, however it is clear that the proposed amendment as contained in Bill, 2021 will allow for both foreign companies registered in India and companies which are foreigners as both shareholders and in management position to access biological resources without the scrutiny of the National Biodiversity Authority. The proposed amendment substitutes Section 3(2)(c)(ii) which requires even an Indian registered company which has any non-Indian participation in its share capital and management to seek prior approval from NBA, the amendment replaces it with “foreign controlled company” which means a foreign company within the meaning of clause (42) of section 2 of the Companies Act, 2013 which is under the control of a foreigner. However, the Companies Act, 2013 does not define “foreign controlled company” and rather defines “foreign company”. Thus, the proposed amendment does not provide any clarity and shall exclude a large number of bodies from the regulatory purview of the Act and hence, shall lead to biopiracy.

The Biodiversity Act, 2002 was enacted to recognize the serious offences committed against biodiversity and states that all the offences under the Act shall be cognizable and non-bailable (Section 58). Further, contravention of certain provisions of the Act would attract penalty ranging from imprisonment of a period ranging from 3 to 5 years to fines commensurate with the damage caused. These offences are to be adjudicated by a judicial magistrate based on a complaint filed by the Central Government or any authority including a benefit claimer. In the Bill, significant changes have been proposed in Section 55 of the Act which relates to penalties. Particularly, the bill dilutes the penal provisions by replacing imprisonment with fines in the proposed legislation but also replace the Judge (Court) with a joint secretary-level officer to determine the penalties. Therefore, this change would allow various entities/multinationals who commercially utilize biological resources to breach provisions and escape execution of access and benefit sharing agreements by just giving away monetary penalties. Altogether, decriminalizing offences can convey the message that violation of the provisions of BD Act is not a serious offence.

In view of the above explained facts, it is clear that the Bill in the present form needs revisions keeping the interest of small farmers, tribal and local communities. The amendments in the bill should take care of the interests of the farmers, conservers as well as should maintain the objective of the Biodiversity Act, 2002