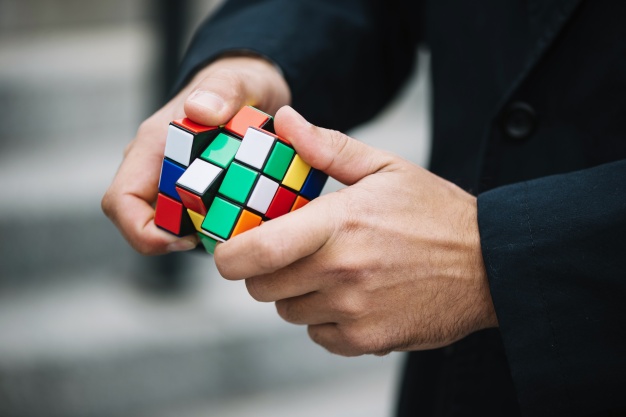 This article analyses the recent judgement of the Supreme Court of India in the matter of Indus Biotech Private Limited (“Indus Biotech“) v/s Kotak India Venture Fund (“Kotak“) regarding its implications on investment laws and the legal documentation related to investment in India.

Facts: Kotak and Indus Biotech entered into share subscription and shareholders’ agreements (“SSSA“) whereby Kotak subscribed to equity shares and Optionally Convertible Redeemable Preference Shares (“OCRPS“) in Indus Biotech.  In the process of business, Indus Biotech decided to make a Qualified Initial Public Offer (“QIPO“). However, under Regulation 5(2) of Securities and Exchange Board of India (Issue of Capital and Disclosure Requirements), Regulations 2018 (“SEBI ICDR Regulations“), a company that has outstanding convertible securities or any other right which would entitle any person with an option to receive equity shares of the issuer is not entitled to make QIPO.  Thus, in light of the SEBI ICDR Regulations, it became necessary for Kotak to convert their OCRPS into equity shares. The agreements also provided for early redemption on the ground of QIPO converting OCRPS into equity shares of the company.

Judgement:  The Supreme Court held that when the process of conversion had commenced and certain steps were taken in that direction, even after considering the redemption date and the clause in Schedule J (of the SSSA) which indicated that the redemption value shall constitute a debt as certain transactions were discussed between the parties and were not concluded because it was unclear whether there were 30 per cent or 10 per cent of the equity shares in the company by applying proper formula and thereafter agreed or disagreed, there is no default and no debt in the strict sense of the term (till its determination in the arbitration proceedings).

Analysis: The rights of an investor under an investment agreement (or a share subscription and shareholders agreement as in the instant case) are multiple and they are, in our view, not mutually exclusive of one another. Therefore, merely by the investor commencing certain steps for conversion of the OCRPS should not preclude the investor from simultaneously asking for the redemption of the said OCRPS. Should such rights be treated as mutually exclusive, there would be an adverse impact on the protection of investor rights and the enforceability of investment agreements in general. The enforceability of contracts in general, and investment agreements in particular, is a fundamental prerequisite for a country to be a preferred foreign investment destination.

This article analysis the judgement of the Supreme Court of India in the matter of Indus Biotech Private Limited (“Indus Biotech”) v/s Kotak India Venture Fund (“Kotak”) from the perspective of its implications on investment laws and investment legal documentation in India.