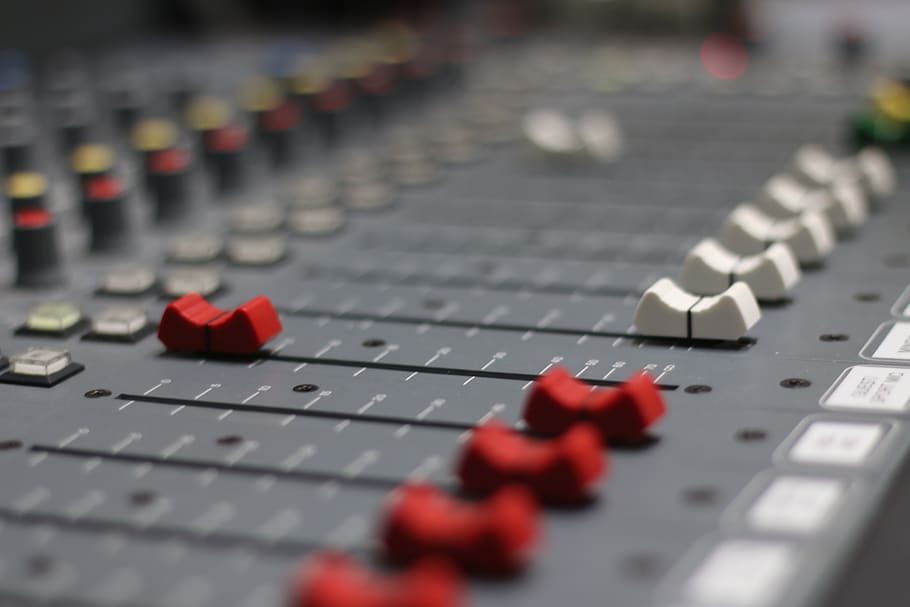 This article examines the case Super Cassettes Industries Ltd. Vs M/S Shreya Broadcasting Pvt. Ltd where the plaintiff is Super Cassettes Industries Ltd, commonly known as T-Series, an Indian company involved in the business of audio-visual products including songs, films, music videos, etc. The plaintiff had acquired copyright through assignments on products it had not originally produced. The defendants had allegedly broadcasted plaintiff’s copyright work without obtaining a valid license for the same; thus, giving rise to the present dispute. This case deals with two major issues in copyright law:

1. Whether a suit by an assignee mandates inclusion of the assignor or the original creator of the copyright work as a defendant, and

2. Whether punitive damages should be granted in case of copyright violation?

Since the assignment deed of the plaintiff was original and it clearly vested the exclusive right to authorize any communication to the public at large of its copyright work, via broadcasting or telecommunication, etc., the defendants could not dispute the claim.

Punitive damages are not per se meant to compensate the plaintiff for a specific loss, rather punitive damages are meant to punish and to deter similar wrongful or repugnant conduct, although the plaintiff is the one who ends up receiving punitive damages from the defendant. So punitive damages require intentional misconduct or gross negligence. In other words, it requires a defendant to act with recklessness, malice, or deceit. In the case of Microsoft Corporation Vs. Ms. K. Mayuri & Ors, the Court held that “the practice of granting exemplary damages needs to be strengthened particularly in those cases where flagrant infringement is found. In a case where the plaintiff proves such actual loss, he would be entitled to the same. However, even without such proof, in case of flagrant infringement, the court has the complete discretion to make such award of damages as may seem appropriate to the circumstances, so that it acts as a deterrent.

It was further held that the damage to the image/reputation of a company is immeasurable. Yet, it is essential to measure the damages caused. Such judicious use of power is not to be interrupted by any mandate that the onus of proof is upon the plaintiff to show some particular benefit which has accrued to the defendant or that the plaintiff must satisfy the court by leading evidence that he has suffered actual loss.

Can punitive damages be awarded against a copyright violation?

In the case of Time Incorporated v Lokesh Srivastava and Anr, the court granted punitive damages even after plaintiff’s failure to prove compensatory damages. Moreover, these damages were granted in an ex-parte decision by a single judge. As is clear from the judgment, the court looked at this case as an opportunity to punish infringers of intellectual property and hence arrived at the decision to grant punitive damages. In this case, the single judge was relying upon the case of Mathias v. Accor Economy Lodging Inc which is not even remotely related to the subject matter of intellectual property.

The court evaluated its decisions in the case of Hindustan Unilever Limited v. Reckitt Benckiser wherein it was held that the reputation of a corporate is an asset holding a positive value to it. It is the very reason why companies invest money in advertisements to build a brand in the market which would be attractive and permanently seal its name in the public memory. Any damage to this image would be immeasurable. The Court relied upon several judgments wherein grant of punitive damages for violation of intellectual property rights had been granted. In Rookes v. Barnard, the House of Lords laid down categories of cases where punitive/exemplary damages can be allowed. The categories made in the said case were upheld in the later decision of Cassell & Co. Ltd. v Broome with a few clarifications. These categories and clarifications entailed that punitive damages should be granted after due assessment of the facts of the case and that the total figure to be awarded would not suffice for punitive damages caused to the plaintiff. The judges should necessarily follow a step by step reasoning for granting punitive damages to the plaintiff. The point of conflict still arises that ad hoc judge centric award for damages will be granted, without measuring the actual loss suffered by the plaintiff, if the test in Rooke’s case is not followed. Only if the plaintiff is able to prove that the damages are not limited to the punitive loss, the court shall grant punitive damages.

In the present matter the plaintiff with evidence had proved that the copyrighted work was broadcasted for 500 minutes on defendant’s channel, this led to grant of compensatory damages for that loss, however the plaintiffs failed to justify the need of granting punitive damages.

There is no mechanism for calculating punitive damages to be rewarded to a plaintiff in intellectual property disputes. There are cases where punitive damages are granted in favor of the successful plaintiffs but without proper process for valuation of the same. This entails the infringer paying the punitive damages without any valuation provided by the court. There should be a legally defined method to assess punitive damages and these parameters should be uniform. As discussed above, there have been cases where the courts have rewarded punitive damages even after plaintiff’s inability to prove even general damages suffered out of alleged infringement. In intellectual property matters it is inevitable to speculate into loss that could have been made to the reputation of a plaintiff owing to infringement of intellectual property rights. There is still a desperate need for introducing a uniform and statutory method to evaluate exemplary damages that may be awarded in such cases. Rewarding punitive damages without proper assessment of the same to punish the infringer is antithetical to the aim of the damages remedy as the motive of civil remedies is not to punish the wrongdoer but to restore the plaintiff in its original position.