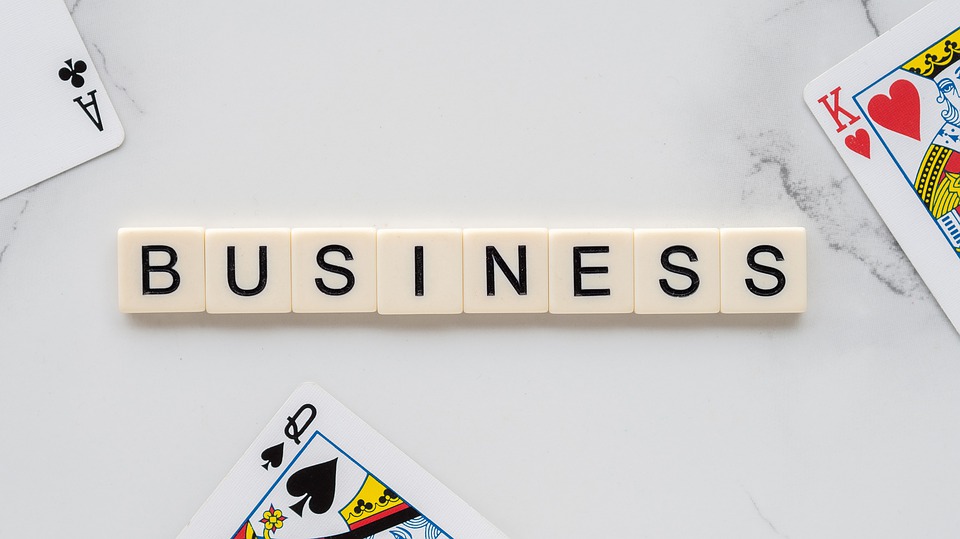 The Government of India (“GOI“) introduced a slew of reforms from May 13th to May 17th 2020 (“Reforms“). Amongst other reforms one which stood out boldly was the GOI’ s intent to privatise public sector undertakings (PSUs) or public state-owned corporations.

Privatisation is not new to the GOI, though the GOI has always been very cautious of private sector participation in public enterprises. Air India, the state-owned carrier, was attempted to be privatised without success. Lack of regulatory clarity coupled with mounting debt and employment and labour concerns made the carrier unattractive for private sector participants including foreign airline companies. The banking sector in India has also seen consolidation with many weaker public sector banks being merged with larger public sector banks in the recent years. Privatisation seems but a natural corollary to such consolidation. In the telecom sector as well BSNL and MTNL, the state -owned telecom operators, are also heavily in losses. Privatisation may just be the right answer to their woes. Though the GOI has previously vehemently denied their intention to privatise the telecom sector. Their policy may change now in light of the Reforms.

It is arguable that allowing privatisation of PUSs is in the interests of the ultimate consumer as it allows more competition in the sector and will thus lower the costs of goods and services.

According to the GOI’s recent announcement, in sectors which are not strategic all PSEs will be privatised. In strategic sectors as well, private sector participation will be allowed. However, in the author’s view, prior to embarking on a process of privatisation, it is necessary that the government have clear and transparent regulation in place to deal with the numerous issues that arise out of privatisation such as labour concerns, management structure, writing off of debt etc. The privatisation of each PSU must be approached separately and comprehensively and a blanket policy will not do as the PSUs differ greatly from one another.

However the GOI’s policy of privatisation of PSUs is better late than never.