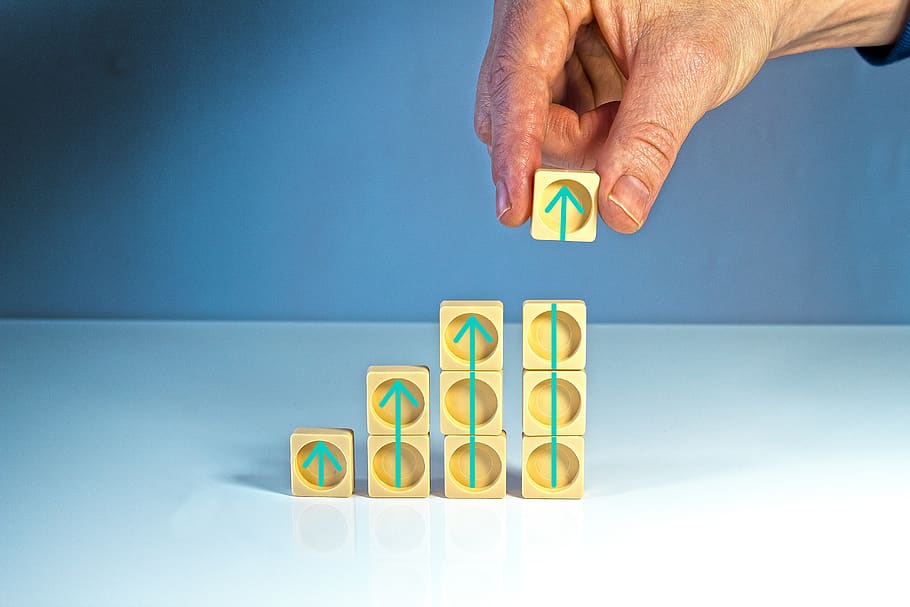 Indian Law on the validity of Trade and Employment Restraints The Indian contract law stipulates that an agreement, which restrains anyone from carrying on a lawful profession, trade or business, is void. As per Section 27 of the Indian Contract Act, 1872 (“the Act“), agreements that places restraint of trade or business are unfair, as they impose an undue restriction on the personal freedom of the contracting party. Thus, the Act invalidates all restraints of trade, whether general or partial restraint unless it falls within the exception of this section.

However, there are two exceptions to this provision (i) provided by the statute, and (ii) arising from judicial interpretation of Section 27 of the Act.

As per the statutory exceptions, an agreement for one who sells the goodwill of the Company has to specify the local limits of the restraints. The seller can be restrained within certain territorial or geographical limits and the limits must be reasonable.

In Affle Holdings Pte Limited v. Saurabh Singh, OMP1257/2014, the petitioner had bought the entire controlling interest in the company from the promoters after paying substantial consideration with a view to acquire the promoter’s business along with its goodwill. The Delhi Court held that the case would fall within the preview of Exception 1 to Section 27 of the Act and that non-compete restrictions on the promoter not to engage in a competing business for a period of 36 months is not void as substantial consideration had been paid by the petitioner to the promoter under the Share Purchase Agreement.

In the case of Gujarat Bottling Co Ltd v. Coco Cola Co, OMP1257/2014, there was an agreement for grant of franchise by Coca Cola Co. to Gujarat bottling Co not to manufacture bottle, sell and deal or otherwise be concerned with the product, beverages of any other brands or trademarks/tradenames during subsistence of the agreement. It was held that the negative stipulation was intended to promote the trade and the stipulation was confined only to subsistence of the agreement and not after termination thereof. Hence, the stipulation could not be regarded as in restraint of trade. Then doctrine of restraint of restraint of trade would not be attracted unless the contract is wholly one-sided.

Subsequently, there are several judgements wherein reasonable restraints have been upheld. In the case of Ozone Spa Pvt. Ltd. v. Pure Fitness & Ors, 222 (2015) DLT 372, the Delhi High Court upheld that negative covenant restraining the defendants from establishing, running or setting up any competing business in any area that falls within a range of 4 kilometres from the premises of the plaintiff is valid as invalidating the covenant would cause irreparable loss to the company, trade or business. Similarly, Apurva v. Valuefirst Digital Media Pvt. Ltd ARB.A.2/2015, the Delhi High Court upheld the decision of the Sole Arbitator, restraining the appellant from carrying any activity which is competitive to that of the company and also from soliciting, interfering with, disturbing or attempting to disturb the relationship between the company or subsidiary and third party, including any customer or supplier of the company or subsidiary.

Though Section 27 of the Act clearly stipulates that any non-compete agreement is void and not binding on the contracting parties, there are several decisions which say that a negative clause in an agreement which is intended for advancement of trade would not be regarded as being in restraint of trade.

Therefore, in order to validate negative covenants in employment agreements or contracts the following reasonable restrictions may be imposed:

Hence, the law manages to protect the rights of both the parties without jeopardising fundamental rights.

Article by Angelina Talukdar was 1st published on Mondaq