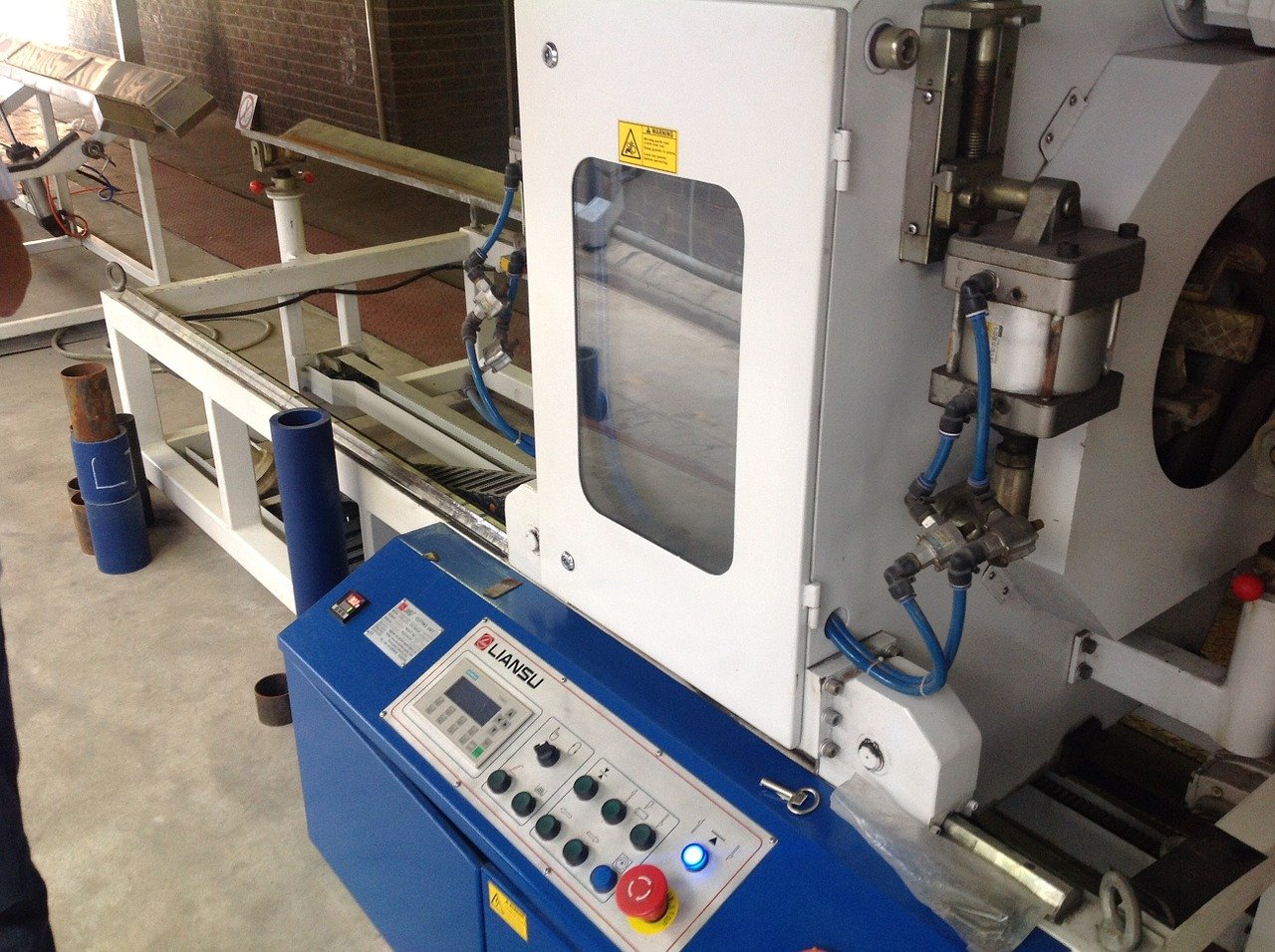 The Central Government has noted that the COVID-19 pandemic has impacted businesses, financial markets and economies all over the world, including India, and has impacted the business operations of MSMEs and exposed many of them to financial distress. The Central Government had suspended the filing of fresh applications for the initiation of the corporate insolvency resolution process in respect of defaults arising during the period of one year from 25th March 2020 and had also increased the minimum amount of default for initiation of corporate insolvency resolution process to one crore rupees. MSMEs are critical for India’s economy as they contribute significantly to its gross domestic product and provide employment to a sizeable population. It was therefore considered necessary to urgently address the specific requirements of MSMEs relating to the resolution of their insolvency, due to the unique nature of their businesses and simpler corporate structures.

The Ordinance provides for a new Chapter III-A in the Insolvency and Bankruptcy Code, 2016 (“IBC“) which provides for a pre-packaged insolvency resolution process. It is important to note that the pre-packaged insolvency process under Chapter III-A  can only be availed off by corporate debtors falling within the ambit of the definition of “MSME” under the Micro, Small and Medium Enterprises Development Act, 2006.

Section 54A(2) further lays down the conditions which have to be fulfilled for a corporate debtor to file an application to initiate the pre-packaged insolvency process. These conditions are:

(b) it is not undergoing a corporate insolvency resolution process;

(c) no order requiring it to be liquidated is passed under section 33;

(d) it is eligible to submit a resolution plan under section 29A;

(f) the financial creditors of the corporate debtor, not being its related parties, representing not less than sixty-six per cent. in value of the financial debt due to such creditors, have approved such proposal in such form as may be specified;

(g) the majority of the directors or partners of the corporate debtor, as the case may be, have made a declaration, in such form as may be specified,

The NCLT before passing an order for approval of a resolution plan Shall satisfy itself that the resolution plan has provisions for its effective implementation. An appeal against an order of the NCLT will lie to the National Company Law Appellate Tribunal (NCLAT).

The pre-packaged insolvency resolution process is a proactive step in ensuring the speedy and quick insolvency resolution for MSMEs. MSMEs constitute the backbone of the Indian economy and it is commendable that the ordinance was notified keeping the MSMEs in mind. As with any regulations only time will tell us about the effectiveness of Chapter III-A.