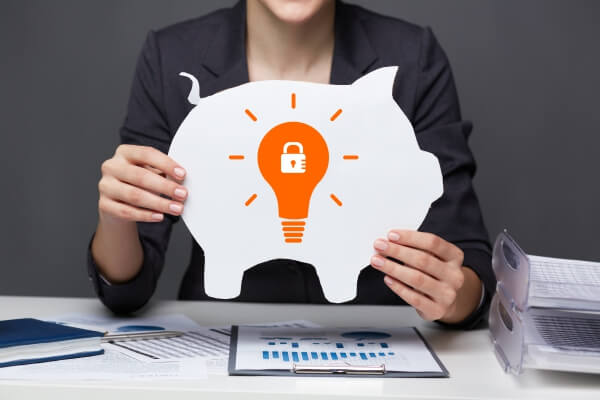 When people think of patents, each one has a concept that is a little different from that of the others. Here is an attempt to look at what it means to different people.

An Individual or Independent Inventor

An independent inventor invents something that she wants to protect through a patent. The patent could be a source of pride for her. It could also be a source of hope for starting a new business or make some money by selling the patent to an interested company. She could also feel that a patent can attract some funds to start making a product and starting a business. It could be that if she is also looking for a job and a patent looks good on her résumé.

Most start-ups think of patents mainly for two reasons – to protect their invention so that when they launch their product, they can stave off competitors and have the first mover advantage and then very often, to attract investors such as VCs. Of course, the pride of the individual is still an important factor.

For an employee, a patent may yield a monetary reward that is immediate. Many companies have incentive schemes tied to submitting an invention disclosure (ID), a patent application filed, or a grant of a patent. It is also possible that there is a monetary reward at each stage.

Another hope is for a bigger annual increment and even a promotion. Both of these, of course, depend on what the peers have done in the area of IDs and patents.

The inventor may also see a patent application or a granted patent as a useful addition to the résumé, especially if there are thoughts of exploring opportunities with a different employer.

A company has a broader interest in patents, or at least, should have. It could mean more business opportunities, the company’s position in the market vis a vis competition, defense against suits of patent infringement, ability to enter a market that already has players, premium price for its products, the share value on the stock market, to name a few.

The reasons mentioned above may be obvious to some. There are some not-so-obvious benefits a company can look forward to. A reputation for innovation, as indicated by the number of patents applied for by the company or granted to the company may help attract better talent from the talent pool.

The more IP savvy companies have an IP strategy closely linked to their business strategy.

A relatively recent addition to the criteria for assessing or ranking an educational institution in India, by the National Institutional Ranking Framework (NIRF), is patents1.

A Student or Researcher in a University

With the educational institutions taking a greater interest in IP brings up a new class of inventors – students and research students. Now, the student community will also have patents on its mind and a patent can mean the same thing as it does to the employee inventor in a company or an individual inventor – that it makes their résumé more attractive to a prospective employer and brings prestige among the peers.

Even though the institutions may own the patents, the student’s name being cited as an inventor will be of importance to the student.

Earlier, the ranking of a teacher, either formally or informally, took into consideration the number of doctoral students the teacher had/was guiding and the papers they had published. Now the number of patents applied for or granted will be another measure, making the teaching community take a greater interest in patents. So, for a teacher, a patent may mean more research funds, more consultancy opportunities and so on.

Even though, for the purpose of analysis, the people interested in patents and how they look at patents have been classified, they are not watertight compartments. What motivates or interests a person from one group may overlap the interests of another group.

For all these classes of inventors and assignees, LexOrbis would be the right partner.