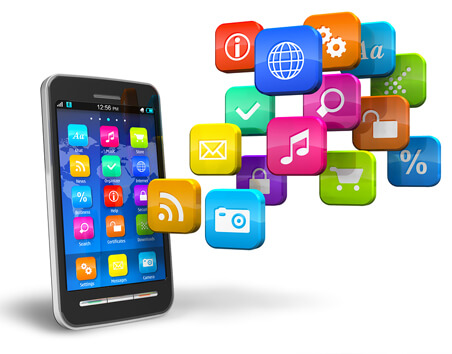 The long-running dispute between the companies behind the online payment apps PhonePe and BharatPe has intensified. Each side claims ownership of the trademarks and suffixes PE and Pe, alleging misuse against the other. In 2019 PhonePe sued BharatPe in the Delhi High Court over its claim, but in April 2021 the court refused PhonePe’s application for an injunction against Bharat to prevent alleged continued misuse.

The latest clash saw Flipkart-owned PhonePe bring an action in the Bombay High Court against Resilient Innovations, the owner of BharatPe, over BharatPe’s PostPe digital credit card fintech product. In PhonePe Pvt Ltd. v Resilient Innovations Pvt. Ltd., PhonePe applied for an injunction to prevent BharatPe using the PostPe mark. PhonePe alleged that the mark infringed its registered mark, PhonePe. The court held that PhonePe had not registered the marks PE or Pe, but had registered a label using the word Pe in the Devanagari script used in the Hindi language. Although the challenge alleged infringement of the mark PhonePe, the petitioner emphasised in its arguments that it had exclusive rights over the words PE and Pe. Almost as an aside, the petitioner argued that the marks PhonePe and PostPe had to be considered as a whole.

The court held that it was settled law that trademarks had indeed to be taken as a whole. However, the case advanced by the petitioner was that it had exclusive rights over the words PE and Pe. PhonePe did not rely upon the word Phone in its arguments and was not, therefore, following its own acceptance of the principle that marks must be taken as a whole.

The high court held that it is one thing to say that the respondent’s mark, taken as a whole, is too close to the petitioner’s mark, also taken as a whole, but it is quite another to take an element of each, which cannot possibly be the subject of exclusivity, and then claim an injunction on that basis. As the petitioner had not registered the marks PE and Pe, it had no exclusive rights over those marks and words. The claims made by PhonePe were therefore unsupportable.

The petitioner then applied to the court for leave to withdraw the suit and the injunction application with liberty to file a fresh suit restricting the claim to the mark PhonePe taken as a whole. The court granted leave conditionally, which meant that it not only allowed the respondents to continue to rely upon their contentions put forward in the case, but also gave the respondents liberty to rely on the judgment itself and the order of the court in opposing any fresh suit or injunction application. This would allow the respondents to argue in their defence that the petitioner had advanced different cases at different times and in different courts in the same issue.

Coming on top of the rejection by the Delhi High Court of its application for an injunction against BharatPe to prevent that company using the mark Pe, this order of the Bombay High Court is somewhat of a second blow to PhonePe.

PhonePe and BharatPe are now engaged in litigation before two courts over the same issues. It remains to be seen on which basis PhonePe finally decides to claim infringement, and whether the cases finally decide which of the parties, if either, is entitled to exclusive use of the mark Pe.

As each side appears to see the decisions of the courts as supporting their respective case, it may be that only the Supreme Court will be able to decide the matter. Whatever the result, the cases have shown the power that a small suffix wields in the intellectual property enforcement arena.

In this latest article, Manisha Singh and Malyashree Sridharan write about the long running dispute between ‘PhonePe’ and ‘BharatPe’ over the use of the term/ word ‘Pe’ and  further elucidate on the importance of a rather small suffix in the IP enforcement arena.