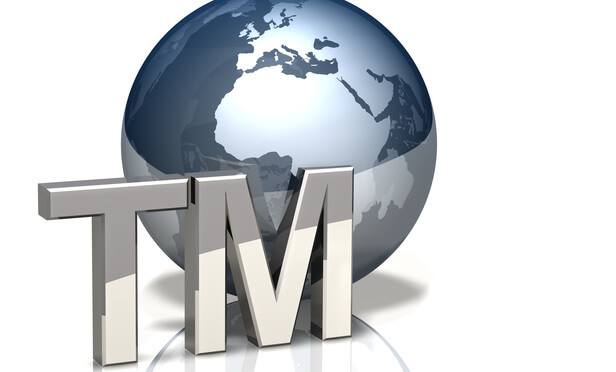 It has not been easy for a trademark to be recognised as a well-known trademark. However, with changing perceptions, expanding globalisation and consumers becoming more brand-conscious, a shift is happening. Courts are no longer reluctant to support the rights in well-recognised trademarks, increasingly designating them as well-known trademarks.

In the recent case of DHL International GmbH v DLH Express Services Private Ltd, the Delhi High Court declared DHL to be a well-known trademark. DHL International GmbH, a multinational courier and logistics company based in Germany, sought a permanent injunction restraining the infringement of its trademark and damages for passing off and dilution of trade value against DLH Express Services Private Ltd. The grievance of the plaintiff was that the defendant had started using the mark DLH for its courier services, which was almost identical to the plaintiff’s mark DHL and used for identical services.

In a subsequent hearing, the defendants claimed that they had already changed their name from DLH Express Services Private Ltd to M/s Dogra’s Cargo Express Private Limited and that they did not intend to use the marks DHL, DLH or the impugned logo in their future business. The defendants also asserted that they were actually collecting courier packages from their customers and sending them to authorised channel business partners of the plaintiff for onward dispatch. However, the court held that using the channel partners of the plaintiff was not a valid defence and did not permit the defendant to use a mark and logo similar to the mark and logo of the plaintiff. The court considered that it was appropriate for a permanent injunction to be granted in favour of the plaintiff, as the defendants had no real prospect of resisting the case and did so by way of summary judgment.

With regard to the plaintiff’s application for a declaration that its trademark was a well-known trademark, the court used the five reference standards set out in section 11(6) of the Trade Marks Act, 1999, to determine whether the plaintiff’s trademark, DHL, fulfilled the requirements of that section. Such standards include the public’s knowledge or recognition of the trademark and the duration, extent and geographic use, promotion and registration of the trademark. Perhaps the most important of the standards is the record of successful enforcement of the rights in the trademark.

Setting out impressive statistics adduced by the plaintiff, the court held that the mark enjoyed enormous goodwill and reputation owing to its extensive use in almost all countries. The plaintiff’s services under the mark were especially popular in the international courier and logistics sector, as it is one of the largest global freight companies with a huge turnover. The plaintiff was the proprietor of a number of registrations for the mark DHL, which was intensively used in India and was also the subject of independent third-party write-ups and articles. The court noted that the plaintiff had on earlier occasions in various domain name disputes successfully enforced its rights in the mark DHL against third-party infringement.

Having considered these attributes and facts placed on record, the high court unhesitatingly declared the mark DHL to be a well-known trademark, especially in the fields of logistics, freight transport and courier services. The court also held that as the mark was derived from the initials of the names of the founders, it was a distinctive and inventive mark that entitled it to the highest protection. Trademarks are part of the unique identity of proprietors and their products, and they should be protected not only in the country where they were introduced but in other jurisdictions where their associated goods and services are readily available and extensively marketed. It takes much time, resources and investment to build a reputation that the courts will protect. The courts’ recognition of well-known trademarks will encourage their proprietors to expand their business activities to other jurisdictions.

Through this article, Dheeraj Kapoor and Vibhuti Sharma review the case of ‘DHL International GmbH v DLH Express Services Private Ltd’ indicating an evolving scenario where courts are no longer reluctant to support the rights in well-recognized trademarks, increasingly designating them as “well-known trademarks” in India.