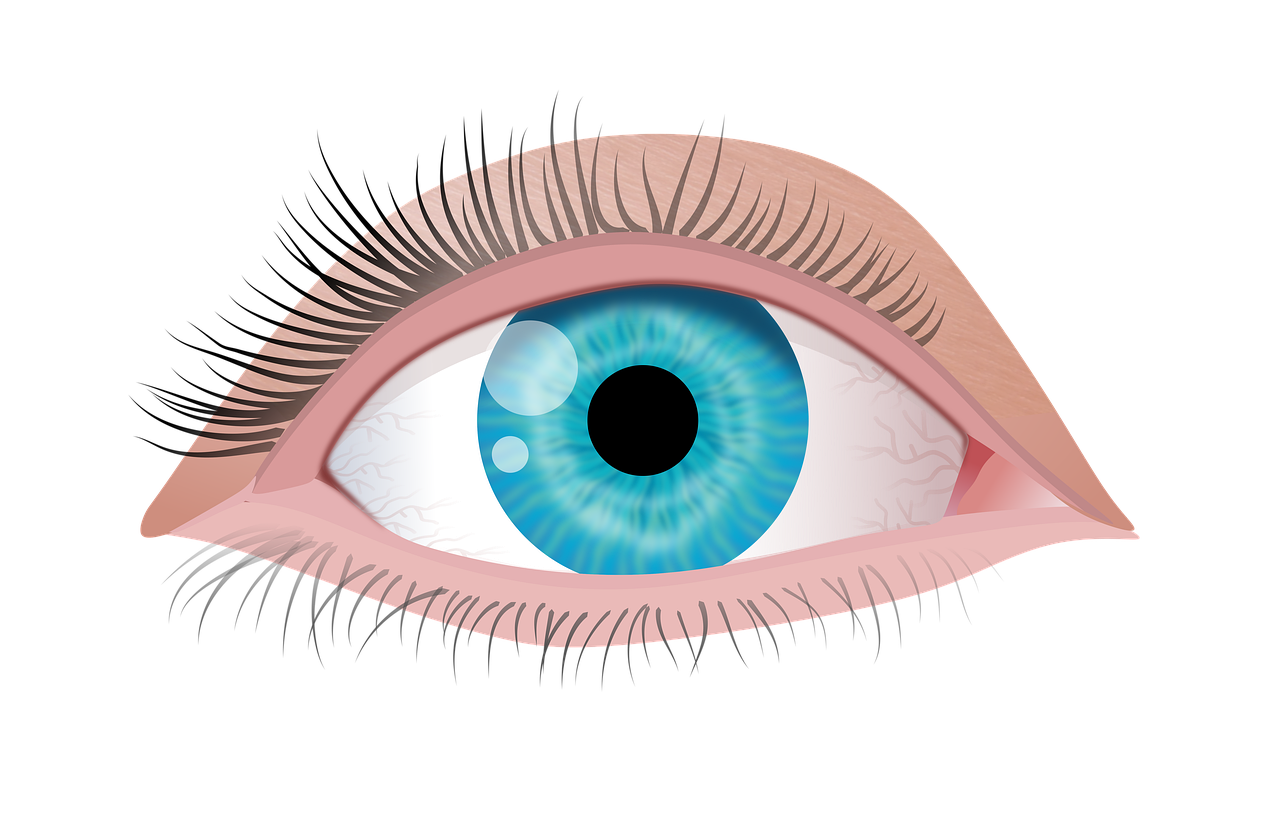 A cataract is a condition in which the crystalline lens of the eye becomes progressively opaque. At one point in time, this used to make a person blind. With the development of surgery, it became possible to remove the lens surgically. The person was then prescribed thick convex lenses to restore vision. However, this was a delicate procedure and had the risk of infection and the patient had to be in bed till the incision wound healed. Methods were later developed to implant a lens in the eye to replace the natural lens – called the intraocular lens. The next great advance was the use of lasers to break up the natural lens and remove it through a circular hole and implanting the intraocular lens through the same hole. This process is almost painless, safer, and has a short post-operative recovery period.

Whereas there were many pioneers in the field, preeminent among them was Patricia Bath.

Bath conducted her research at the Rothschild Eye Institute of Paris and later at the Laser Medical Centre in Berlin. She began early studies in laser cataract surgery, including her first experiment with an excimer laser. She used the term “laser phaco” for the process – for laser photo-ablative cataract surgery. She also developed the Laserphaco probe, a device that was an improvement in the use of lasers to remove cataracts. Bath patented it in 1988. This made her the first African American woman to receive a patent related to medicine. Her method almost painlessly and quickly dissolved the cataract with a laser, irrigated and cleaned the eye. Bath continued to improve the device and successfully restored vision to people who had been unable to see for decades.

Bath was born in 1942, in Harlem, New York. Her parents were Rupert and Gladys Bath. She attended Charles Evans Hughes High School and excelled in science and mathematics.

Bath won a National Science Foundation Scholarship that led her to a research project at Yeshiva University and Harlem Hospital Centre. There she discovered a mathematical equation that could be used to predict cancer cell growth.

After completing her residency at NYU, Bath began a Corneal fellowship program at Columbia University. She was recruited by both the UCLA Jules Stein Eye Institute and Charles R. Drew University to cofound an ophthalmology residency program at Martin Luther King, Jr. Hospital. She then started her career in Los Angeles, becoming the first woman ophthalmologist on the faculty at Jules Stein Eye Institute at UCLA.

At both institutions, she rose to the rank of associate professor. At UCLA, she founded the Ophthalmic Assistant Training Program (OATP) in 1978. The graduates of the OATP are key personnel to provide screening, health education, and support for blindness prevention strategies.

Bath has lectured internationally and authored over 100 papers. Among her other achievements are: Showing a higher prevalence of blindness among blacks in the US; Showing that African American people had eight times higher prevalence of glaucoma leading to blindness; Pioneering the worldwide discipline of community ophthalmology.

Bath was recognized for her philanthropic work in the field of ophthalmology by President Barack Obama. The assassination of Martin Luther King Jr. in 1968 caused Bath to dedicate herself to achieving one of the dreams of King, namely the empowerment of people through the Poor People’s Campaign.

Bath died on May 30, 2019, at the University of California, San Francisco Medical Centre due to cancer-related complications, aged 76.

Cataract is a condition in which the crystalline transparent lens of the eye is clouded that obstructs the passage of light through it and hence causes loss of vision. Until the invention of laser surgery, the surgical removal of the affected lens was a very delicate and risky procedure and needed great care and skill. Though others contributed to the inventions around it, Patricia Era Bath was the preeminent among them. J L Anil Kumar, Senior Consultant, LexOrbis, tells us about Bath and her contributions in this tenth article of a series on women inventors.